The Covid-19 pandemic completely changed Vienna traffic. Bike lanes and pedestrian zones popped up (and disappeard), and public transportation numbers dropped to 80 percent fewer passengers in 2020. ITA researchers Tanja Sinozic and Gloria Rose analysed these changes, and suggest we should keep some around. 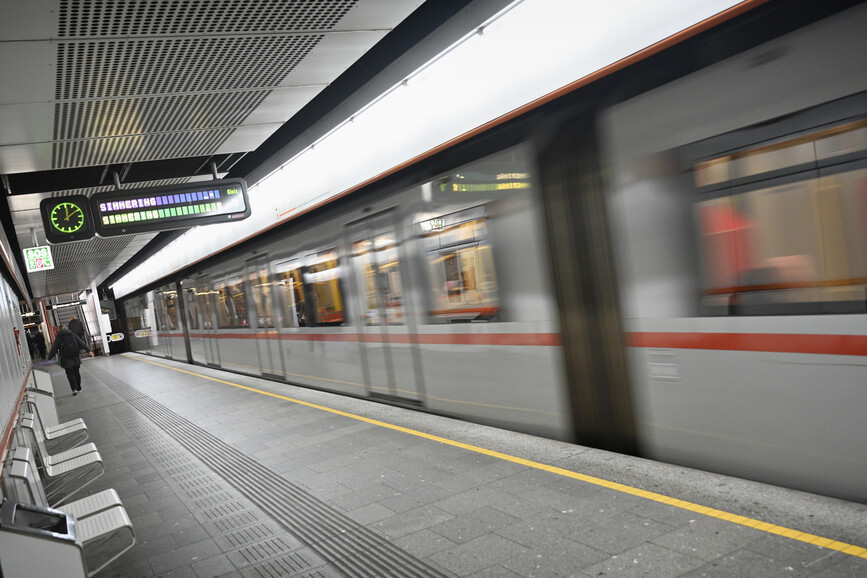 The way people stay mobile often reflects their income. Traffic behavior during the strict Vienna lock-downs clearly demonstrated that car owners were able to get out of the city and into the countryside more often and more quickly. People with lower incomes were often forced to continue using public transport, especially if they held a job in critical infrastructure. "Inequality in society was definitely exacerbated by the pandemic. It was also reflected in mobility. Many didn't have an extra room for the home office and suddenly weren't mobile. Others had to become mobile to secure an income, for example as a messenger for a delivery service," says Gloria Rose.

The COVPOL project was dedicated to the impact of the covid pandemic on mobility in Vienna in 2020 and 2021. To get a clearer picture, project manager Tanja Sinozic and her colleague spoke with universities and research institutes, regulatory authorities, public utilities, companies from the mobility sector and NGOs.

"With an 80 percent collapse in demand, many companies would have had a hard time surviving. Vienna’s public transport was able to survive because it is publicly financed and therefore has a high level of resilience," stresses Sinozic, who has a background in economics. “The fact that mobility is understood as a "duty of the public sector" has thus proven itself in the crisis.”

E-scooters and car-sharing companies, by the way, were less able to cushion the losses: companies withdrew, entire business concepts collapsed. "We also saw that traffic was suddenly lower during the week than on weekends, as people wanted to do outdoor recreational activities," she adds.

Many respondents criticized the fact that pop-up bike lanes, such as those along Praterstraße or Hörlgasse, as well as added spaces for pedestrians, were not maintained and the rush of traffic is back. "It's hard to establish something if it's not a dedicated goal," Sinozic explains. In any case, Sinozic and Rose see an ongoing discussion about a fair distribution of space in Vienna: "The crisis triggered increased attention to long-standing problems such as overcrowding, narrow sidewalks, traffic jams, or even the change in mobility due to digitalization."

ITA project: Covid-19 mitigation strategies and their local impacts in the City of Vienna: the case of mobility innovations and practices