A History Of Chemical Warfare In The Middle East 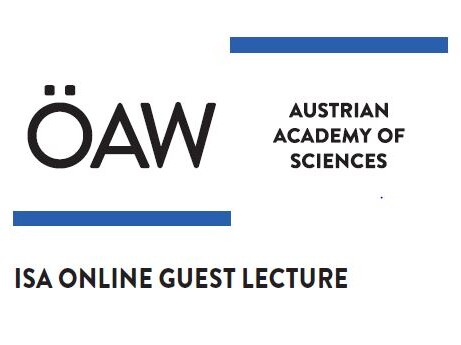 There is widespread public assumption that chemical weapons are morally reprehensible and that the international community would not hesitate to respond to their use. Syrian President Bashar al-Assad’s use of chemical weapons during the ongoing Syrian civil war has led to a debate about the appropriate response to chemical warfare, ranging from outright denial to a shower of Tomahawk missiles. Using the historical case study of Egypt’s use of chemical weapons in Yemen during the 1960s and Iraq’s use of them during the 1980s, this presentation will focus on the underlying strategic decisions to use poison gas and the recurring limitations to a concerted and unified international response. Chemical attacks in Yemen (1963-67) represented one of the first large-scale military use of poison gas following WWI and the first instance of international failure to address a serious deviation from the prescribed norms of warfare. The international community’s reaction to Egypt’s chemical warfare was limited by political, diplomatic, economic and scientific obstacles, in addition to national agendas that did not prioritize a remote war in Yemen. The existing poison gas taboo during the 1960s was tenuous in nature and failed to dissuade the authoritarian Egyptian regime from chemical weapon use against Yemeni civilians. Similar calculations were made during the 1980s, when Iraqi President Saddam Hussein used chemical weapons against Iranian and Kurdish populations. The presentation will conclude with an explanation of how the chemical weapons taboo has evolved since WWI and how fleeting moral inhibitions and unenforceable international norms are insufficient to prevent future use of chemical weapons in the Middle East.

Asher Orkaby, PhD is an associate research scholar at Princeton University’s Transregional Institute and a residential fellow at the Woodrow Wilson International Center. He earned his PhD from Harvard University in International History and Middle Eastern Studies and is the author of Beyond the Arab Cold War: The International History of the Yemen Civil War, 1962-68 (Oxford University Press, 2017). Orkaby is also the author of Yemen: What Everyone Needs to Know (OUP, 2021). Over the course of the current conflict in Yemen, he has contributed regularly to Foreign Affairs, The National Interest, and many other policy publications and has commented on both English and Arabic media such as CSPAN, CGTN, Waqt News and Al-Hurra. His current research focuses on the history of chemical warfare in the Middle East.

Please login with a web browser: