The Dharma and the Dime: Notes on the Economy of Buddhism in Asia 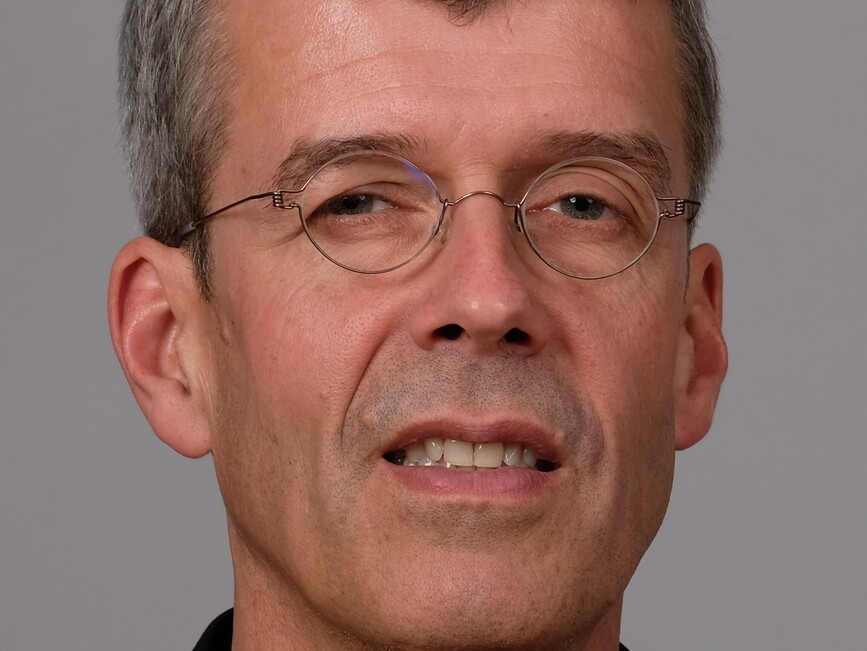 Contemporary Buddhist religious specialists vary a great deal in how they handle economic and financial questions. The range reaches from
the forest monks of Sri Lanka, who take the traditional injunctions against handling cash literally, to Mongolian temple halls with cash registers and Japanese priests selling their ritual services on Amazon. Based on the insights of a Max Planck research group on Buddhist temple economies and a broad range of ethnographic examples, this lecture argues that despite such diversity, a heightened sensitivity towards money matters is a constant across Asian Buddhist societies and includes both clergy and laity. Money invariably provokes a "balancing act" (Sirisena) in which multiple symbolic means are employed to mark the difference between Buddhist business and ordinary market transactions -- ceremonialism, obfuscation, studied ignorance and offhandedness, and so on. Invariably also, the limits of the permissible are subject to a lively everday debate. Rather than being the grand equalizer (Marx), money is symbolically productive here, and rather than denied its place, as in official doctrine, money serves as a crucial yardstick for measuring Buddhist practitioners' morality.

Christoph Brumann is Head of Research Group at the Max Planck Institute for Social Anthropology, Halle, and Honorary Professor of Anthropology at the University of Halle-Wittenberg. He is interested in urban anthropology, the social life of heritage and „culture“, international organisations, the anthropology of Buddhism, and the societies and cultures of Japan and East Asia. He is the author of The Best We Share: Nation, Culture and World-Making in the UNESCO World Heritage Arena (2021) and Tradition, Democracy and the Townscape of Kyoto: Claiming a Right to the Past (2012). He also co-edited Monks, Money, and Morality: The Balancing Act of Contemporary Buddhism (2021) and World Heritage on the Ground: Ethnographic Perspectives (2016). He is a member of the Academia Europaea.