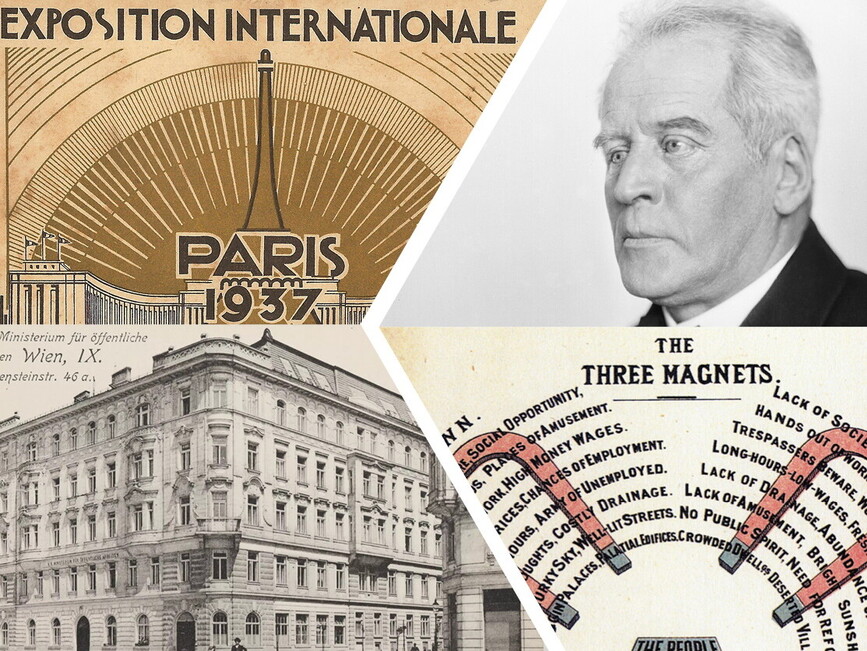 Agents, Actors, and Authorities in Modern Architecture (between the 1890s and 1930s)

By placing styles, buildings and their authors at the centre of research, architectural history became a supposedly linear representation of the built environment. The monographic narrative is overt evidence of the established approach, which emphasises individual, mostly prominent architects, art schools, leading clients, and art-historically outstanding projects and objects. However, this depicts only a limited part of history.
Shedding light to institutional actors who were necessarily involved in the architectural production of public architecture illuminates the diversity of interests and final outputs. To understand the diversity of this architectural production, we need to ask about the motivations of the involved elements: the state as client, its authorities as executive bodies and the potential users or addressees.

Striving for a comprehensive image of modern architecture, we shift the perspective from the widely acknowledged masters and their work to the “invisible” group of unnoticed actors who, nevertheless, decisively contributed to the outcomes of modern architecture. Beyond the conventional agents, we emphasise the role of institutions, interest groups, and individual actors in their historical meaning of power networks. Taking institutions into account does not lead to a counter-narrative, but to an inclusive social field that was the genuine ground for setting priorities, interests, and legal agenda. With our international conference "Acting Institutions" we intend to open up the historical gaze beyond the dominant actors and redraw the boundaries of scholarship. We replace coherence with complexity.

For Sat., 12th of November 2022, a full-day excursion in Vienna and to Brno will be organised as an optional complement to the conference.

The event on-site will be held in accordance with the Corona rules, in effect. The access link for online participation will be sent out to registered attendees in due time.