The ITA in the Media

What were 2020's hot topics? How did Corona change the way we work? How did research shape political decisions? Read the full press analysis here. 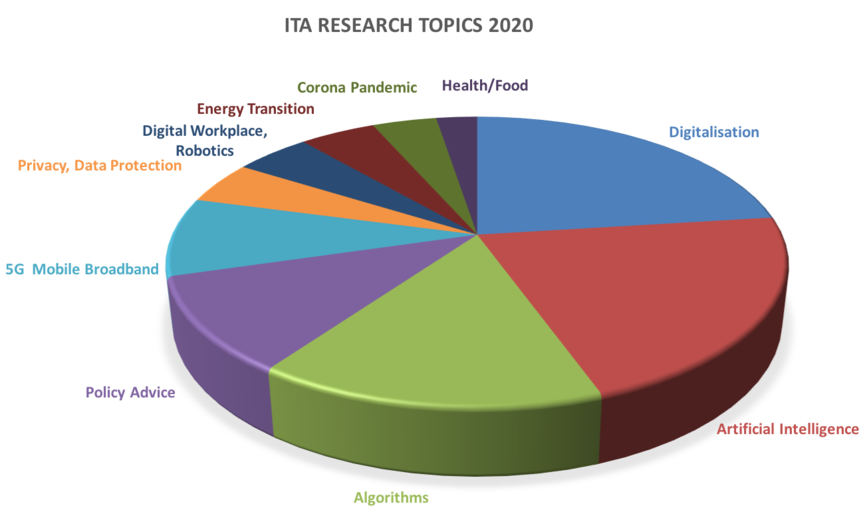 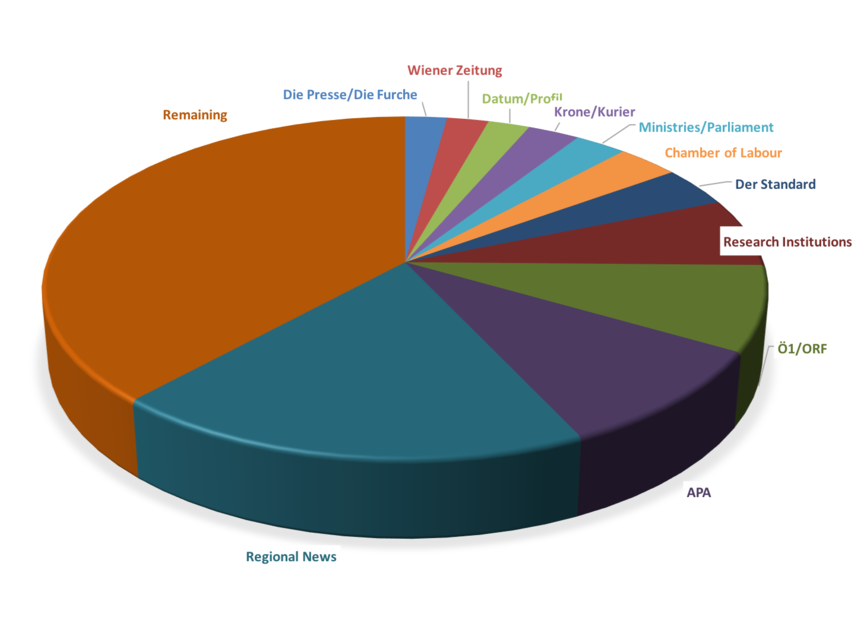 The Corona virus has changed the world and the social fabric of our society. The ITA took part in the debate with experts attending panels, podcasts, and contributing input on data protection, social implications, and the various effects of digitalisation. A study on the so-called “AMS algorithm” analysing inequalities in the job market garnered broad media attention, as did Doris Allhutter’s award-winning work on structural bias and inequalities in technologies. The ITA’s report on “5G and Health” for the Austrian Parliament was widely cited, artificial intelligence remained a hot issue in Austria’s media landscape.

The ITA and the Corona pandemic

The ITA asks questions such as: How do we arrive at scientific findings, and how can politicians communicate them to the public? How do constant online activities and tracing apps affect the safety of our personal data? While we are dealing with issues at the crossroads between science, politics, and the public, our goal is to promote a development that is also societally acceptable. Sociologist Alexander Bogner has emerged as a leading voice in this debate, analysing the advantages and pitfalls of knowledge-based policy making, as have privacy experts Stefan Strauss and Astrid Mager. The ITA’s Karen Kastenhofer was among the first voices in Austria to analyse “the new normal” dominated by remoteness, uncertainty and constant digital connectedness, and its effect on our daily lives.

ITA experts Astrid Mager and Doris Allhutter were featured in numerous press, radio and online outlets with their work an algorithms, machine learning, discrimination and social bias. In a widely cited study requested by the Austrian Chamber of Labour they argued that the use of a newly developed algorithm for the unemployed would foster inequality and present a real threat to women, people with health issues, and elderly job seekers. Doris Allhutter was also awarded the prestigious “Käthe Leichter Award” for her research on structural inequalities in technologies and gender equality.

The Austrian Parliament continued its knowledge exchange with the ITA and its cooperation partner, the Austrian Institute of Technology. In February, Karen Kastenhofer presented the ITA’s findings on possible health risks of 5G, the fifth-generation technology standard for broadband cellular networks, from the ITA study “5G and Health”. The result of this analysis will represent a key element of the government’s further roll-out strategy, and is a rare source of factual knowledge on the issue about which little is known so far.

The future of labour

Due to the global pandemic, digitalisation and artificial intelligence (AI) were shaping the work place more than ever in 2020. A study published by TA Swiss, that the ITA’s Johann Čas co-authored, sparked interest in German, Austrian and Swiss media: Its key message is that the use of AI in shopping, media, the world of work, education and research, as well as in public authorities should be made clear and easily recognisable so that those affected know that the interaction is with an AI system and not with a human being.