How do we teach artificial intelligence the meaning of „man“ and „woman“? Doris Allhutter (ITA) analyzes this question in the recently awarded anthology "digitalSTS: A Field Guide for Science & Technology Studies". 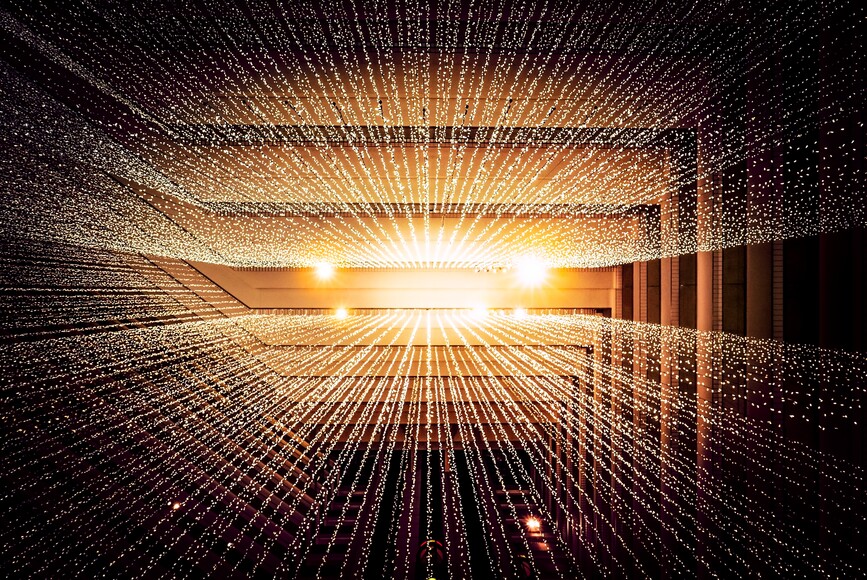 Collaborations have some catching up to do in science. Often only the performance of individuals counts. To underline the value of interdisciplinary collaboration, the European Association for the Study of Science and Technology (EASST) has launched three awards for outstanding achievements in 2012. One of them, the Olga Amsterdamska Award for an edited anthology, was awarded to the editors of "digitalSTS: A Field Guide for Science & Technology Studies" in August.

"I am very pleased that the editors Janet Vertesi & David Ribes have been recognised for their achievements. They have supported the community around digital STS through numerous events. The book puts the spotlight on an initiative that has already been going on for a decade," says Doris Allhutter, Senior Scientist at the Institute of Technology Assessment (ITA) at the Academy of Sciences (ÖAW).

In her paper she analyses how semantic infrastructures are built up that are used to "train" artificial intelligence. "Here, an attempt is made to automatically generate meaning from text and images from the Internet and other data sources. However, the collected data must first be processed and made usable by human workers. These are then called 'High Quality Human Components'”.

Humans thus become a part of this hybrid computer process. They contribute to the creation of classifications and decide, for example, how machines define a "woman" or a "man". However, this type of categorisation often depicts people in a very stereotypical way. "On the one hand, this actually cancels out the promise of automating the acquisition of knowledge; on the other hand, it allows biases (e.g. about origin or 'gender') to flow into the data used for machine learning," says Allhutter.