The Institute of Iranian studies at the Austrian Academy of Sciences carries out scholarly research on all aspects of Iranian and Persianate cultures and societies in Asia. It advances cutting-edge research in Iranian studies on a philological and historical basis. The core research projects aim to explore in an exemplary way cultural processes in Iranian and Persian cultures in Asia. A certain emphasis is put on the period from the early modern period to the 20th century, but earlier periods receive full consideration. The geographic area under examination encompasses the regions where historically Iranian languages were dominant. This includes the officially Persian-speaking countries of today – Iran, Afghanistan and Tajikistan – and historically also the Caucasus, Central Asia and South Asia. The Institute of Iranian Studies promotes methodological diversity and comparative approaches in the humanities. 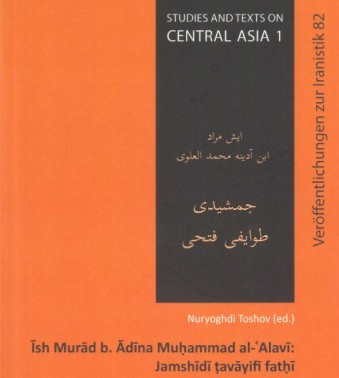 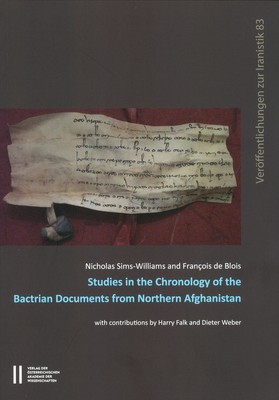 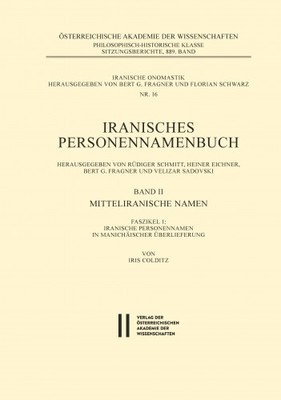