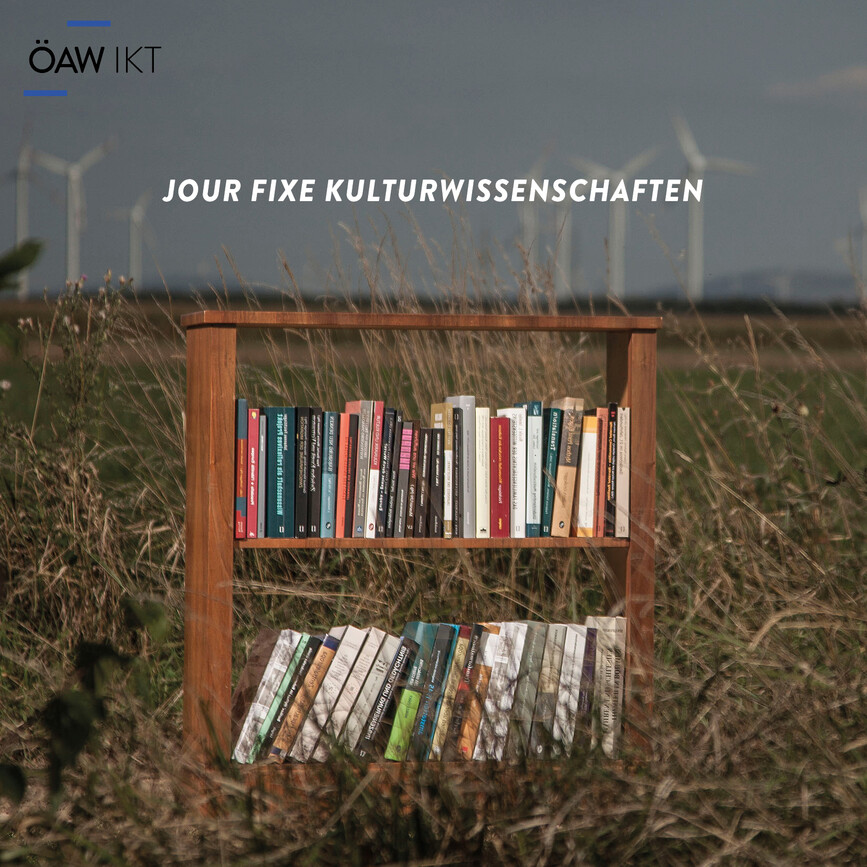 In administering territorial borders, the postcolonial nation-building apparatus, in the context of South Asia, intervened with indigenous practices of nomadism. The ‘colonial episteme’ could not make sense of certain vernacular practices of mobility, when approached from the perspective of instrumental rationality and viewed through ‘imperial eyes’. Distinguishing the ‘good traveler’ from the ‘bad traveler’ became a colonial agenda, and within the remit of this taxonomic practice, the category 'vagabond' would be ‘invented’ and deployed as catch-all to indiscriminately cast out travelers and itinerants who posed an enigma for the colonial episteme. This talk draws on The Vagabond in the South Asian Imagination Resilience, Agency and Representation (2021), and unpacks the heuristic category 'vagabond' and highlights the convergence between the politics of itinerancy and that of dissent in the context of South Asia.