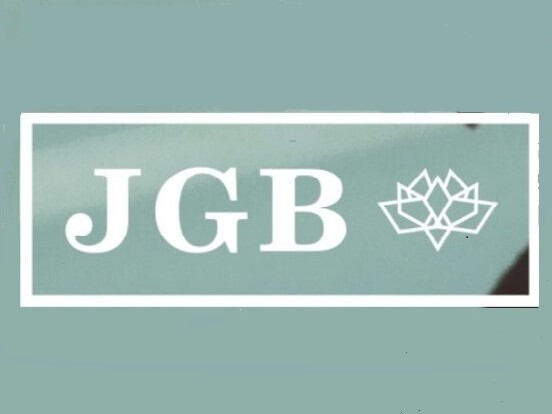 Abstract:
The Tai Lue of Sipsong Panna (Chinese: Xishuangbanna), in southern Yunnan Province, are usually identified as the largest community of Theravada Buddhists in China. Following the end of the repression of the Maoist period, Sipsong Panna monastics have gradually incorporated into regional and global Buddhist networks. Within this context of increasing connectivity and visibility, the public participation of Tai Lue monks and novices in practices usually considered inappropriate and even unacceptable for monastics in China and Southeast Asia has become problematized and identified as proof of ‘ignorance’ or ‘defectiveness’ on the part of this minority religious community. Building on long-term fieldwork among monastics in Sipsong Panna, this paper questions popular and academic portrayals of such unorthodox monasticism as a symptom of backwardness and degeneration, using the notion of ‘cultural intimacy’ (Herzfeld 1996) to offer innovative insights onto the articulation of contemporary forms of Buddhist monasticism, and onto anthropological debates concerning their conceptualization.