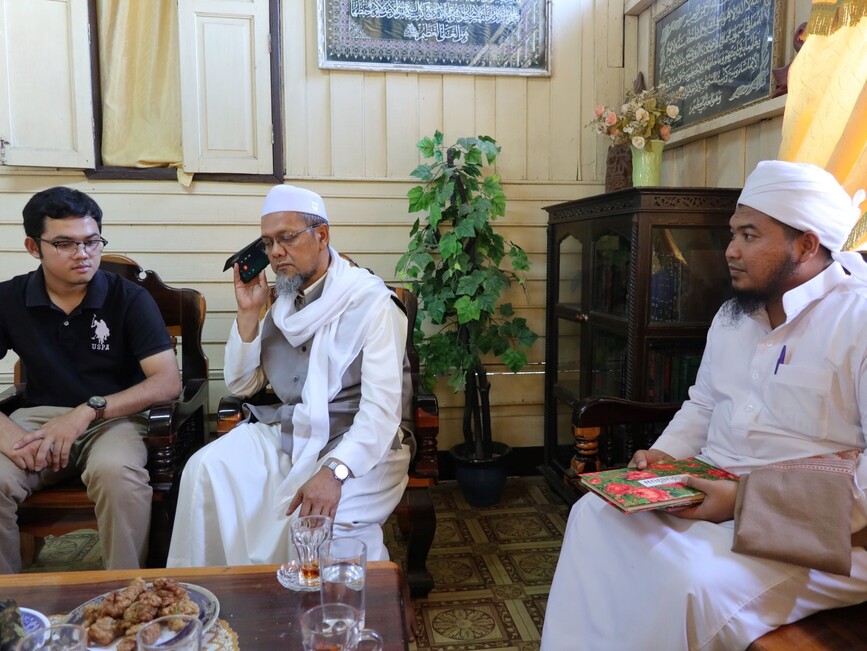 Transnational Muslim networks, which serve as vehicles to transmit religious ideas, have been in the focus of recent academic debates. Possibly most studies inquired the way state actors, NGOs and social movements from the Arabian Gulf, Turkey and Iran bankroll proselytizing activities and create religious infrastructures in other parts of the world, from Europe to Southeast Asia. More recently, scholars recognized the need to expand the scope and include a wider array of modalities of transmitting Islamic ideas, such as media production networks and the ability of identity-based
networks to mobilize resources. This workshop has been organized in the framework of TRANSCAMUS (NGOs, Transnational Networks and the Transformation of Muslim Communities in Cambodia), a European Commission funded Marie Curie Fellowship. The event intends to bring together academics who approach the topic of transnational religious flows from a diversity of angles. The discussion will revolve around three main objectives:
Objective 1 will scrutinize the way states and their actors penetrate the networks of the wider societies abroad and transmit religious discourses which serve their foreign policy interests.
Objective 2 will focus on the role of the media and their production networks as vehicles of religious flows.
Objective 3 will look into identity and kinship-based networks and the ways they facilitate the transmission of certain Islamic discourses.