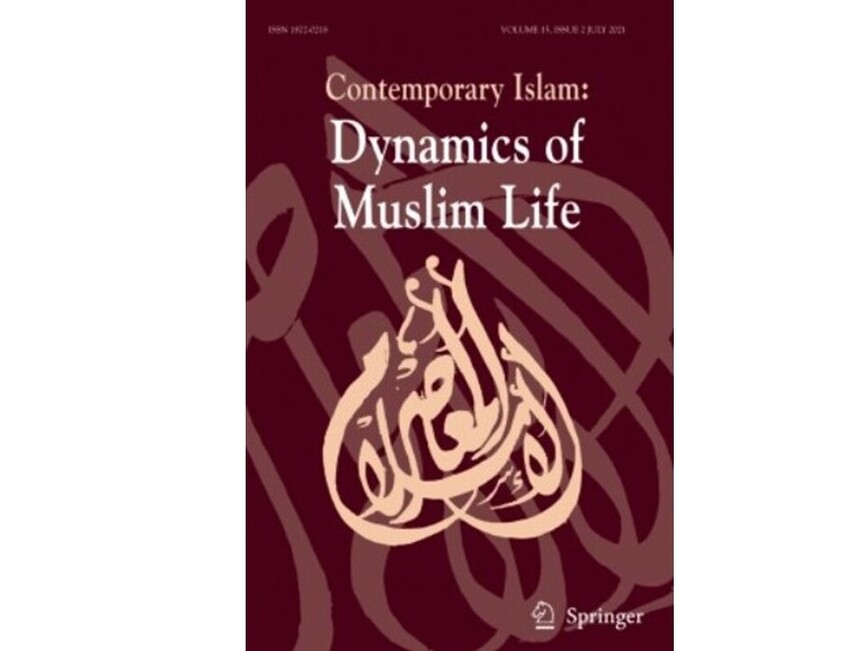 ABSTRACTQuintan Wiktorowicz’s typology and other methods of classifcation developed by other scholars from his approach have been the most popular when studying Salafsm. However, such typologies, especially when examining Salafsm in nonMiddle Eastern and minority contexts, have their shortcomings. The frst main problem with current typologies is that they discuss distinct Salaf factions at a specifc time and local context, but intend to be universal. However, these factions often tend not to be conceptually diferent, as in many cases, their participants only behave diferently due to diferent circumstances in diferent localities. Second, these typologies were devised by scholars who chiefy study the Middle East and distinguish diferent Salaf groups based on their discourses on issues often relevant only in Middle Eastern contexts. This article tests the applicability of the existing classifcations of Salafsm by drawing on three ethnographic case studies from Cambodia. In Cambodia, Salafsm emerged in a Muslim minority context. With the expansion of its networks, fragmentation occurred within the movement due to disagreements such as how to deal with the Muslim (non-Salaf) other and the non-Muslim majority. The article argues that classifcations should be set up based on observing local group dynamics instead of being universal. This is because differences among Salafs, just as in other social movements, mainly arise due to the participants’ interaction with the local realities and issues.