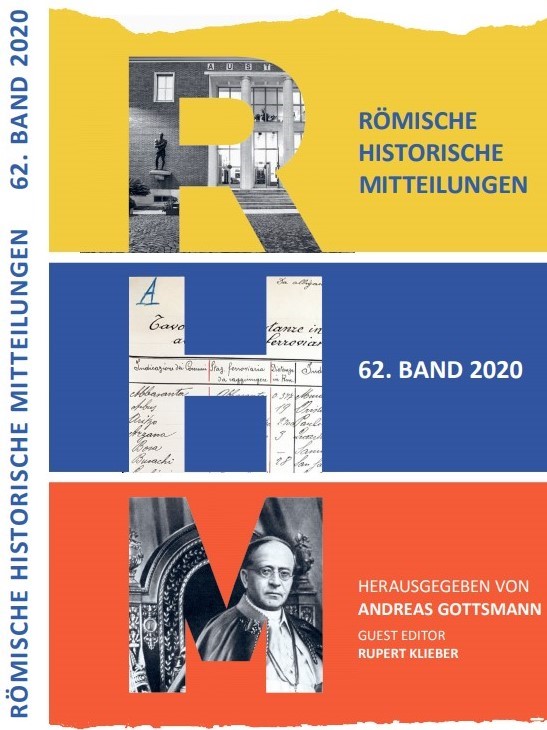 Austrian mission experts and the struggle for the Vatican position in the "race discourse" of the interwar period.

This study deals with the position of Wilhelm Schmidt SVD (1868-1954) and Albert Drexel (1889-1977) in the Vatican. Both were proven mission experts from Austria who occupied academic positions under Pope Pius XI. Schmidt directed the Pontificio Museo Missionario-Etnologico (today: Vatican Ethnological Museum Anima Mundi) and Drexel taught African languages at the college of the Congregation de Propaganda Fide. Both of them are known to have dealt intensively with the “race issue” in ethnological and linguistic terms with the intention of refuting National Socialist ideas. Their publications correlated with the aims of the Roman Curia, which from 1933 onwards endeavoured to develop a well-founded position on this subject in order to be able to stand up to the Nazi doctrine of race. This article examines the question of the extent to which the Roman Curia also consulted Schmidt and Drexel as experts in the “race discussion”. An important aspect of this question is the extent to which anti-Judaism was also reflected in the ecclesiastical concept. The study is based on previously unconsidered source material from Roman archives.