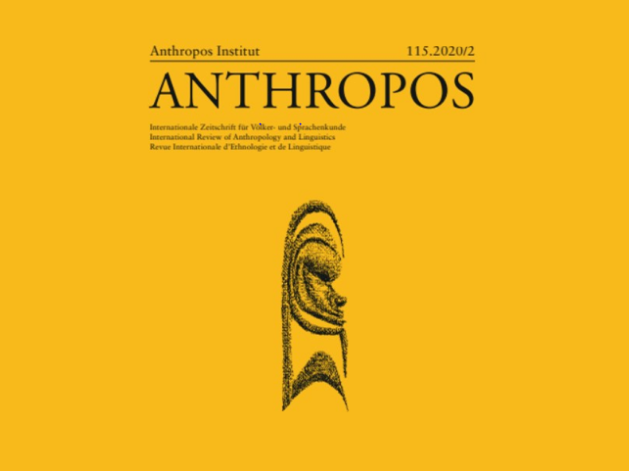 In recent years, the Palestinian city of Nablus has experienced great suffering due to attacks by the Israeli forces. Strict curfews imposed on the city did not only affect daily life and lead to deteriorating economic conditions, but also had an impact on the psychological well-being of the inhabitants. The peak of the violence was in 2002 when Israeli forces occupied Nablus city and ordered a curfew for three months. The suffering that people faced during this period took on different dimensions - most notably immobility - as a result of the continuous siege and the constant threat of being shot at when breaking the curfew. This article will be examining the ways in which religious belief contributed to creating resilience which had a major influence on the inhabitants’ steadfastness (ṡumud) during the siege and its aftermath.