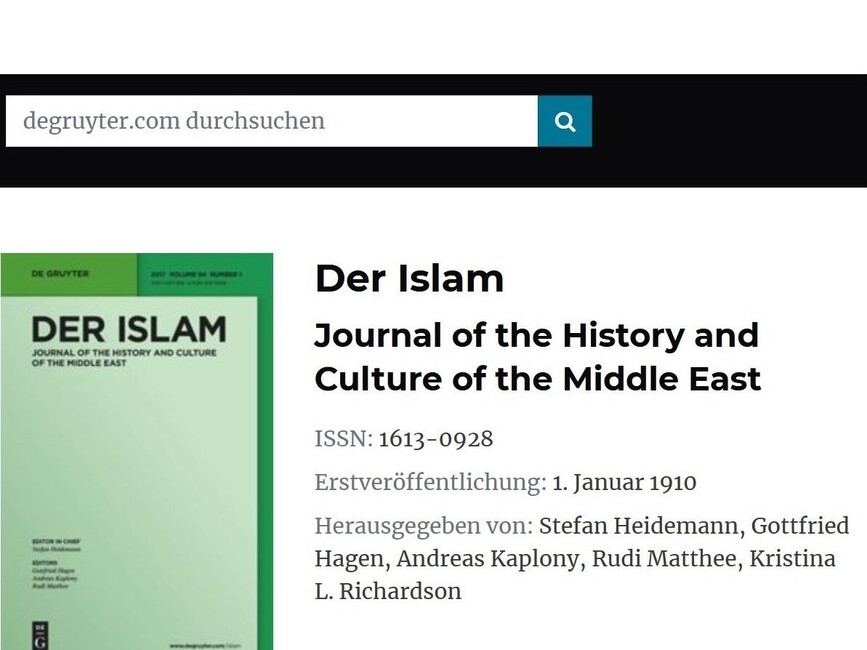 The significant roles played by eunuchs (castrated slaves) in Rasūlid Yemen have thus far escaped scholarly scrutiny. A systematic study of the historiographic and biographical writings of ʿAlī b. al-Ḥasan al-Khazrajī, chronicler of the Rasūlid court at the turn of the 9th/15th century, reveals that eunuchs figured prominently both in the highest ranks of the dynasty’s political, administrative, and military hierarchy, as well as in the most intimate realms of royal households. The author, however, remains silent on the origins of these men and on the capture, castration, and deracination they suffered as young boys. In order to reconstruct the slave trading practices that supplied the Rasūlids with eunuchs, a late 7th/13th-century collection of administrative documents known as Nūr al-maʿārif shall be drawn upon. This source names an African export hub from which slaves were shipped across the Red Sea to Yemen, lists prices and taxes paid for eunuchs, and reveals that the Rasūlids actively interfered in the Yemeni slave trade in order to secure the most desirable eunuchs for themselves. Taken together, these narrative and administrative sources shed light on the eunuch institution in Rasūlid Yemen and on its role in sustaining the dynasty.