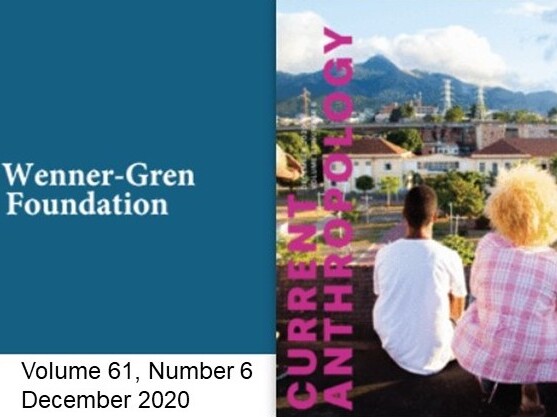 Deities and Devotees: Broadening anthropological reasoning on the many dimensions of sovereignty, Comment on: Sidharthan Maunaguru, Vulnerable Sovereignty: Sovereign Deities and Tigers’ Politics in Sri Lanka

Until its defeat in 2009, the Liberation Tigers of Tamil Eelam (LTTE) controlled numerous civil institutions in the north and east of Sri Lanka. However, the Hindu temples within these territories managed to maintain their autonomy. Drawing on ethnographic fieldwork in Sri Lanka, I contend that central to this paradox was contestation over who had the power to govern the life and death of Tamil subjects. Revisiting the anthropology of sovereignty, I propose an alternative idiom of sovereignty: a vulnerable sovereignty emerging with Hindu deities and based on interdependency and coexistence. I stress that vulnerability does not necessarily make the deities powerless but is the point where the sovereign deity reasserts its power. Finally, I contend that, faced with this idiom of sovereignty, the LTTE learned to embody its logic in its relation with the deities. I argue, thus, that sovereigns can also be thought of outside the notion of absolute sovereign power, bare life, and biopower and instead as sites of vulnerability.

The University of Chicago Press