Some Kind of Care: Humanitarian Encounters in Arctic Norway 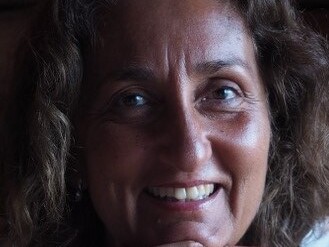 Sometimes flashes from previous, long ago fieldwork revisit us and hone our thinking in unlikely places. For me, that flash from long ago took me back to the genocide survivors in the Armenian Quarter in Jerusalem I interviewed almost two decades ago, revisiting their memories of being fed and cared for, when in February 2016 I arrived at one of the hotsposts of the refugee “crisis”: the Arctic crossing between Russia and Norway. I return to the field of humanitarianism, which I had first explored with the Jerusalem Armenians, but now with a shift of location, era, and focus. I continue to be interested in how individuals respond to global moments and rebuild their lives, but here I focus on the people whose efforts seek to right, in whatever small way they can, what Stephen O´Brien, the UN Emergency Relief Coordinator, has coined “the humanitarian shame upon us all.”

Nefissa Naguib is professor of anthropology at the department of social anthropology, University of Oslo. Her work, strongly ethnographic with a historic bend, has focused on three broad issues: The relationship between history and anthropology; the production of knowledge and the questions of national/cultural memory; and gender politics. Nefissa’s research has involved fieldwork in several culturally complex societies in the Middle East, Brazil, Norway and Spain. Currently her project Merging Seas is a maritime anthropology of the Middle East.