Histories Of Water In The Arabian Peninsula 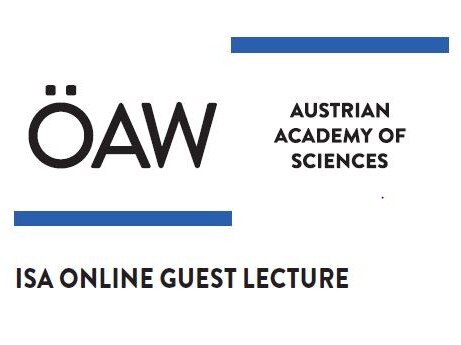 Since 2005, I have done ethnographic field research on water sustainability in Yemen (2005-2013) and then in Abu Dhabi and Oman (2014-2020). At first, I envisioned this to be a comparative study of three nation-states straddling a broadly similar geographic zone, southern Arabia, the stark differences between Yemen on the one hand and the Gulf on the other being an outcomes of political economies that emerged from the discovery of oil (primarily in the Gulf). To put it crudely, while Yemen has been dependent on foreign-donor financial and technical aid for its economic development since the 1970s, Gulf countries have been able to fund their own (overly) ambitious development schemes through their oil revenues. My aim was to trace the many ways in which water played a crucial role in these political economies of national development. What made me reconsider the adequacy of this approach is the question of water histories – indeed very deep histories -- in the Arabian Peninsula, which I argue are best captured in connection with three interrelated zones of ‘desert oasis’, ‘mountain’ and ‘coast’. Each of these zones offer different potentialities for water-use by human populations in the Arabian Peninsula, and the patterns that emerged historically have surprising salience to this day, in spite of the dramatic transformations in water infrastructure and water management put in place by nation-states in the twentieth-century. This paper asks: what does an environmental history of water based on oasis, coast, and mountain in the Arabian Peninsula teach us about water-use and water-management in the contemporary period?

Steven C. Caton is the Khaled bin Abdullah bin Abdulrahman Al Saud Professor of Contemporary Arab Studies in the Department of Anthropology at Harvard University. He was the director of the Center for Middle East Studies at Harvard University from 2004-2009. His interests straddle three distinct scholarly fields in which he has published his findings: anthropological linguistics and the ethnographic study of poetry as a form of political rhetoric in tribal Yemen; the anthropological study of film industries, in the Middle East and beyond; and the politics of water sustainability, primarily in the Arabian Peninsula. A co-edited volume (with Ramyar D. Rossoukh) entitled Anthropology, Film Industries, Modularity will come out with Duke University Press in the fall, 2021. He is currently writing a book on water sustainability in the Arabian Peninsula, which is also the subject of his ISA lecture. HISTORIES OF WATER IN THE ARABIAN PENINSULA

Please login with a web browser: