The third round of ESQ grants has been awarded 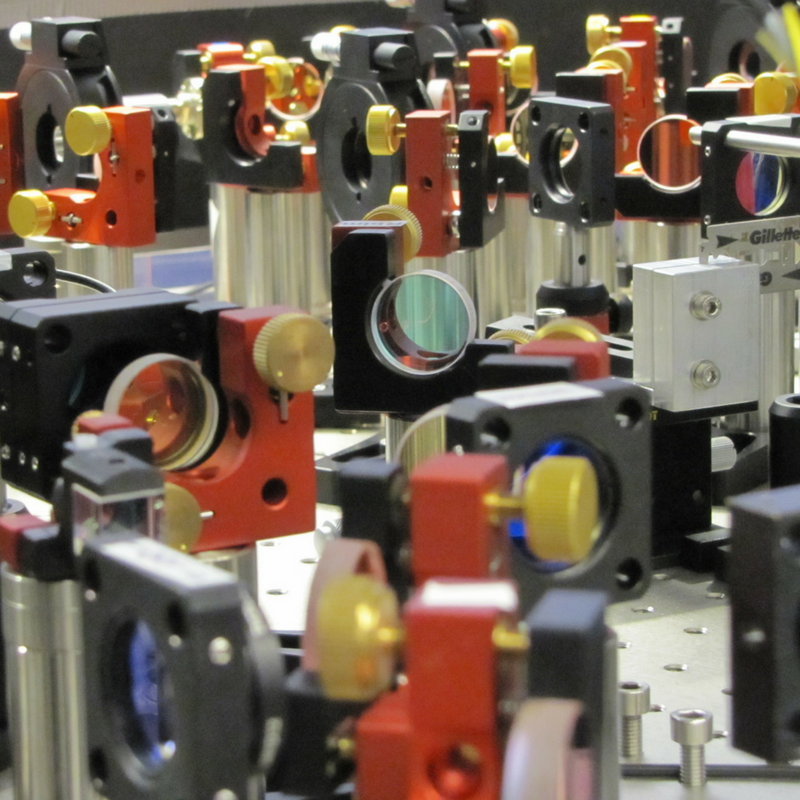 This project has received funding from the European Union’s Horizon 2020 research and innovation programme under the Marie Skłodowska-Curie grant agreement No 801110 and the Austrian Federal Ministry of Education, Science and Research (BMBWF).

Five researchers won the highly competitive third round of ESQ Discovery Projects, which will allow them to do high-profile research at the Austrian Academy of Sciences (ÖAW), Vienna University of Technology (TU Wien) and the University of Vienna for a maximum of 12 months. The projects are funded by a maximum of € 100,000 each.

Our winners of the third round of ESQ Postdoc Grants 2019 are:

Our winners of the third round of ESQ Discovery Projects 2019 are: