Quantum physicist Rainer Blatt was appointed Distinguished Affiliated Professor of the Technical University of Munich in early November. He was also appointed an external member of the Max Planck Institute of Quantum Optics in Garching near Munich this fall. 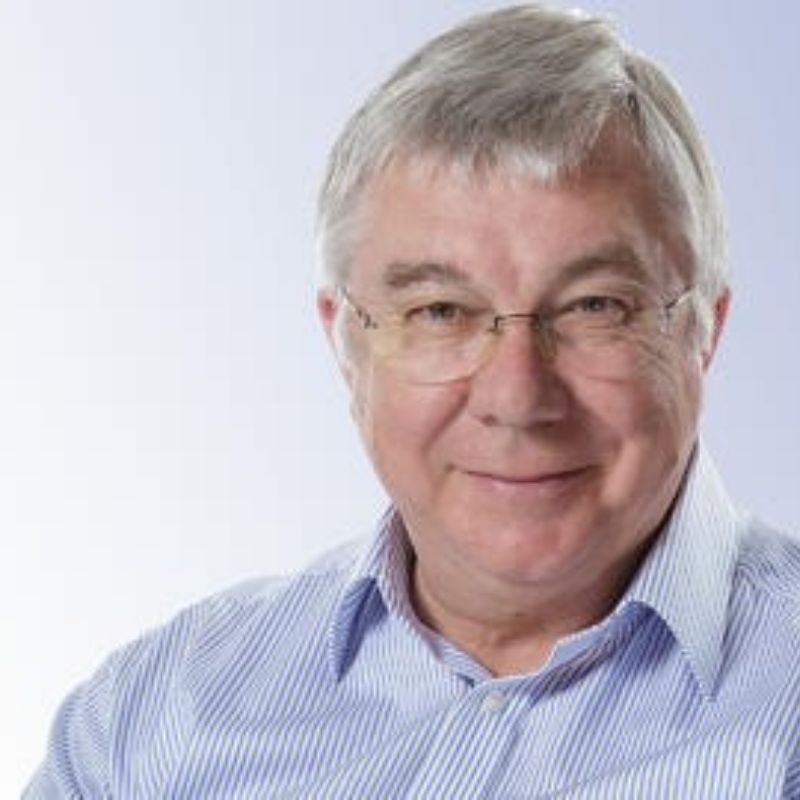 The TU Munich awards the honorary title "TUM Distinguished Affiliated Professorship" to scientists who have set international standards in their field of work. Since 2007, TUM has awarded the title of TUM Distinguished Affiliated Professor to internationally leading scientists who work at other universities, have developed a field of science in a leading way, and collaborate with their colleagues at TUM on a long-term basis.