The inaugural Norman F. Ramsey Award is being presented by the American Physical Society for outstanding scientific achievements in the field of atomic physics and precision measurement. 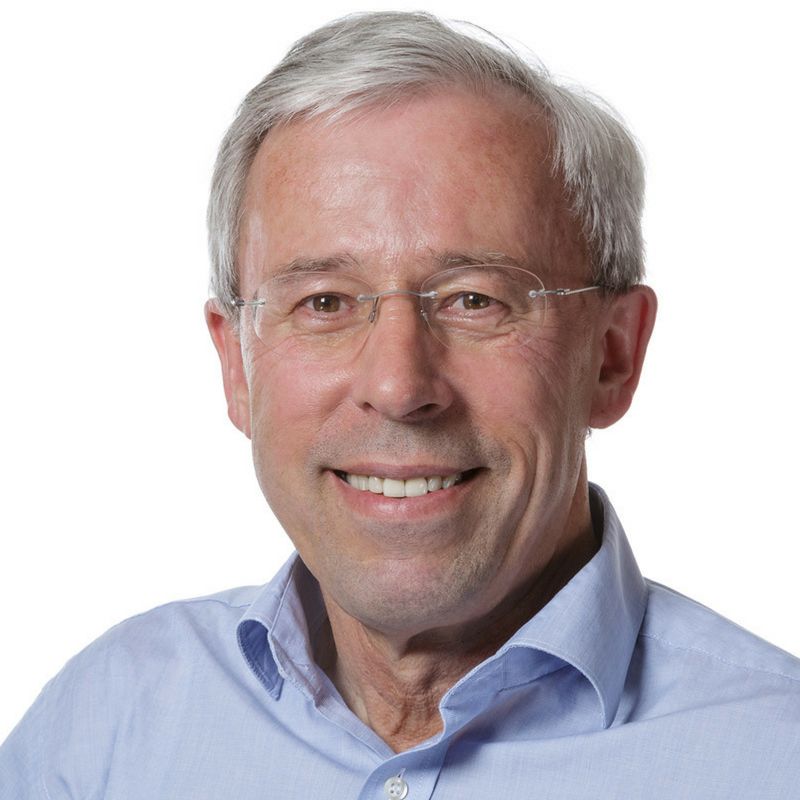 The Norman F. Ramsey Prize is endowed with 10,000 US dollars. This year for the first time it is awarded by the American Physical Society with financial support from sponsors. From now on, outstanding work in the area of precise measurements of natural constants, the examination of fundamental laws of nature, and the precision spectroscopy of atoms and molecules will be awarded every year. The award is named after Nobel Laureate Norman Foster Ramsey.

Peter Zoller is the first scientist to be awarded the Norman F. Ramsey Prize by the American Physical Society. Zoller is considered one of the most influential scientists in the field of quantum optics and quantum information. With his groundbreaking discoveries and developments, the theorist has linked quantum optics with other fields of physics and thus laid the foundations for future quantum technologies. His pioneering work is driving the development of quantum simulators, quantum computers and quantum networks.