Quantum physicists Oriol Romero-Isart and Markus Aspelmeyer, together with Lukas Novotny and Romain Quidant from ETH Zurich, will receive one of the prestigious ERC Synergy Grants worth 13 million euros. 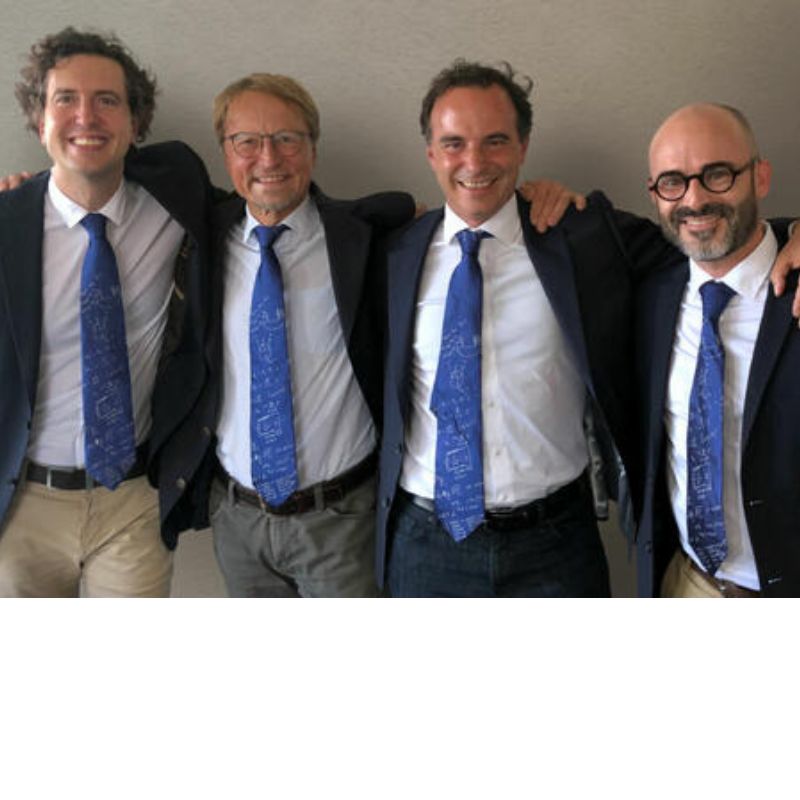 The Austrian-Swiss research team with Oriol Romero-Isart (Department of Theoretical Physics at the University of Innsbruck and the Institute of Quantum Optics and Quantum Information (IQOQI) of the Austrian Academy of Sciences) as project coordinator wants to put a nanoparticle consisting of billions of atoms into a large superposition state. The superposition principle states that a single object can behave as if it were in several places at once. This behaviour has been confirmed in milestone experiments at the scale of elementary particles, atoms and even molecules containing thousands of atoms, but not for the macroscopic domain, i.e. for solid state objects visible to the naked eye.

Together they want to explore the limits of the quantum world by positioning a solid-state object containing billions of atoms at two locations simultaneously for the first time.

In a joint effort, they will study the nanoparticles in a high vacuum, its center-of-mass motion cooled down to near absolute zero and levitating in a combination of optical, electric, and magnetic fields. “With this project, we are pushing the limits of what is technically feasible today”, adds Romero-Isart.