ESQ faculty member Miguel Navascués, theoretical physicist from the Vienna Institute for Quantum Optics and Quantum Information of the Austrian Academy of Sciences (ÖAW) and his colleagues have discovered and now report in the scientific journal "Quantum", how -under certain conditions- the evolution of a quantum system can be rewound or fast-forwarded in time at will. 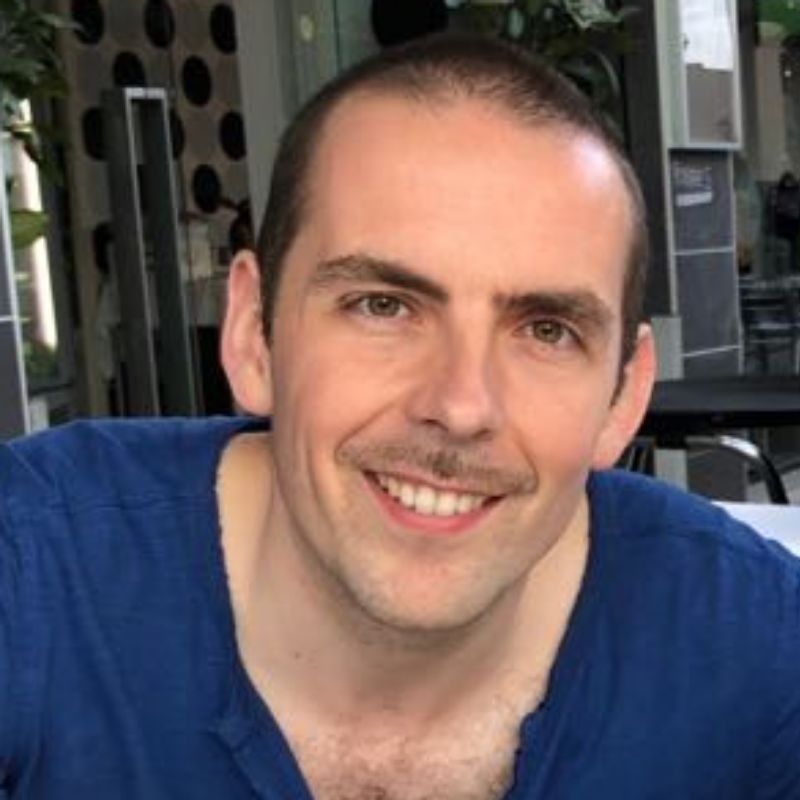 In a scattering experiment, a beam of quantum particles is made to collide with some target systems; the scattered particles are then subject to a quantum measurement, that determines whether the experiment was successful or not. In their publication, the scientists identify a family of scattering experiments that, if successful, rewind or fast-forward the targets. “If there is just one target quantum system in the scattering region, we can, for example, devise a scattering protocol that leaves the target in the quantum state that it had five seconds before the experiment started. All we need to know is how many dimensions the system has, i.e., the maximum number of distinguishable states that the system can assume. Otherwise, the time translation effect is independent of how the target system and the scattered particles interact.”, explains study author Miguel Navascués, from the Austrian Academy of Sciences.

“We cannot move the state of a system back in time further than the duration of the experiment. If the experiment runs for ten seconds, then we can rewind a target for ten seconds. We also cannot fast-forward a single target system, but we can transfer time from one system to another. If there are two targets in the scattering region, we can, for example, make one of them age twice as fast, at the cost of keeping the other one ‘frozen’ in time.”, says Navascués.

Based on these results, there have been two experiments of time translation, that respectively rewound the state of a photon and the state of a superconducting qubit. A third experiment is being carried out at the University of Vienna as at the time of writing.