Tracy Northup and her team at the Department of Experimental Physics of the University of Innsbruck, together with collaborators in Innsbruck and in the U.S. have found a way to determine the influence of dielectric materials on the charged particles in ion traps. 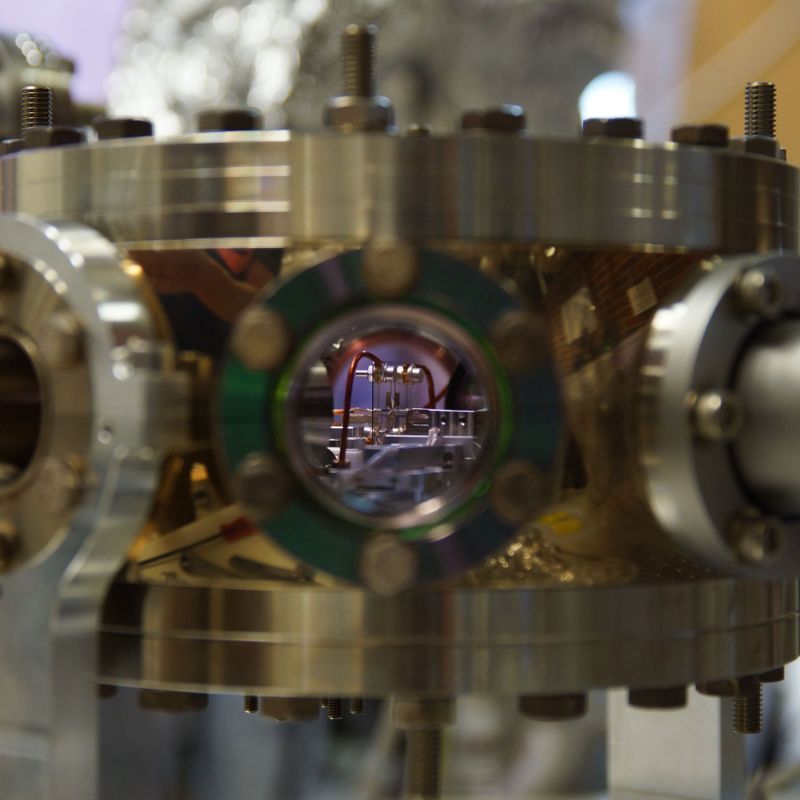 This was achieved because the Innsbruck quantum physicists have an ion trap in which they can precisely set the distance between the ions and dielectric optics. Based on an earlier proposal by Rainer Blatt's group, the physicists computed the amount of noise caused by the dielectric material for this ion trap and compared it with data from the experiment. To calculate the noise, the so-called fluctuation-dissipation theorem from statistical physics was used, which mathematically describes the response of a system in thermal equilibrium to a small external perturbation.

Physicists have long suspected that dielectric materials may significantly disrupt ion-trap quantum computers. Now, researchers led by Tracy Northup have developed a new method to quantify this source of error for the first time. For the future operation of quantum computers with very many quantum bits, such noise sources need to be eliminated already during the design process if possible.