The physicists around Briegel and Zeilinger were awarded the Cozzarelli Prize of the Proceedings of the National Academy of Sciences of the United States of America (PNAS) for their research on an active learning machine that learns to create quantum experiments. 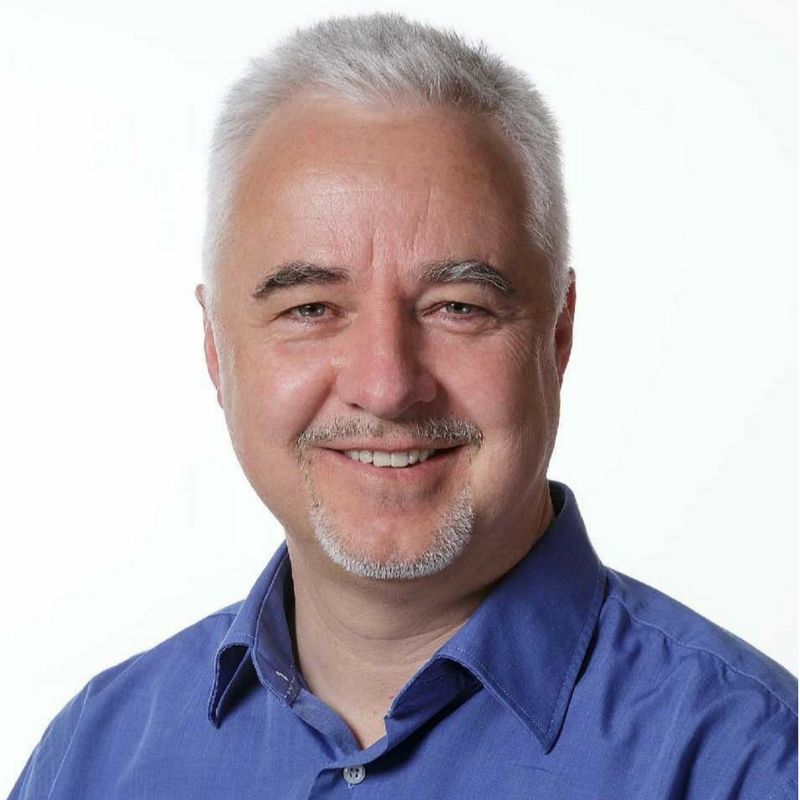 The annual Cozzarelli Prize acknowledges papers that reflect scientific excellence and originality. The award was established in 2005 as the Paper of the Year Prize and was renamed in 2007 to honor late PNAS Editor-in-Chief Nicholas R. Cozzarelli.