The aims of the Commission for Astronomy of the Austrian Academy of Sciences are the coordination of scientific exchange and cooperation on research on Astronomy, Astrophysics, and Space Physics and the transfer of scientific knowledge to the public via Public Outreach.

The aims of the Commission for Astronomy are: 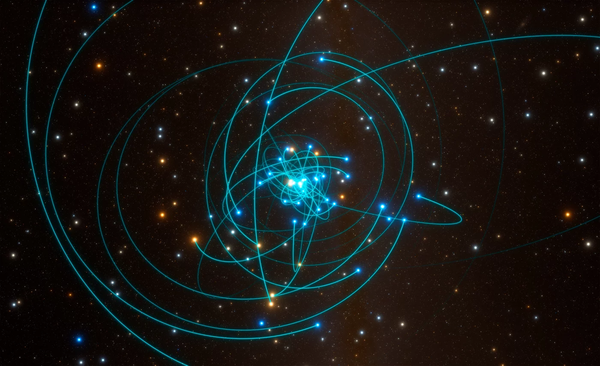 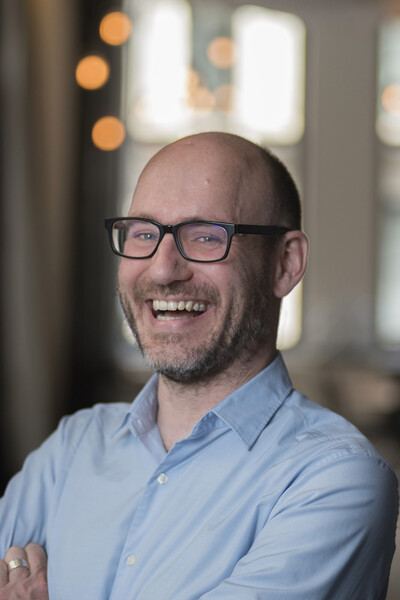 Is Machine Learning Good or Bad for Science?