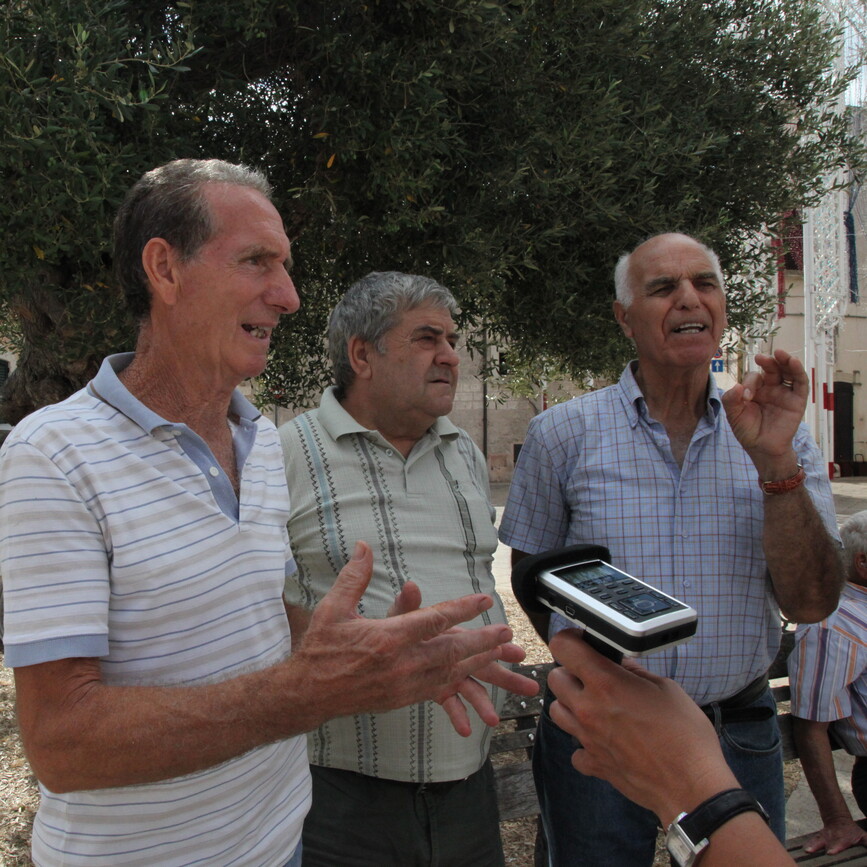 The workshop took place in Lecce (IT), a place with several language varieties relevant for the VLACH-Comission. The members were supported on site by researchers of the Università del Salento and the Centro Studi sulle Minoranze Linguistiche Storiche di Puglia. In addition to lectures on the topic, there was a round table with local representatives of the language minorities Griko, Arbёresh and Provenzali. As part of the workshop, the participants visited the region of Grecia Salentina, where there are still speakers of the archaic Greek dialect with ancient and central Greek as well as Romance elements. During this trip, we had the occasion to speak with some of the last fluent speakers of this variety.