Lectures with A. Cupcea & M. Petrou

Focus on Turkish in Western Thrace and Tatar in Dobrogea 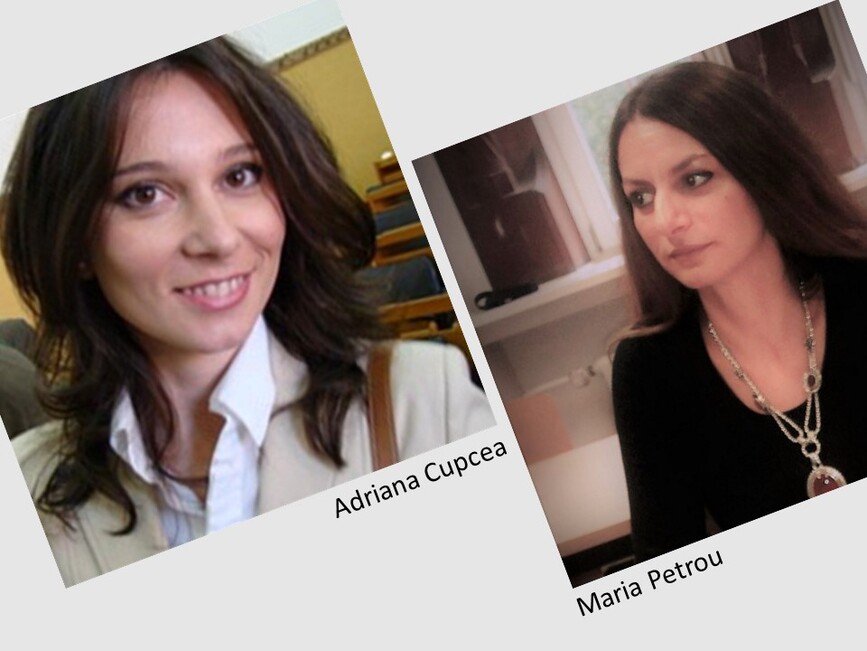 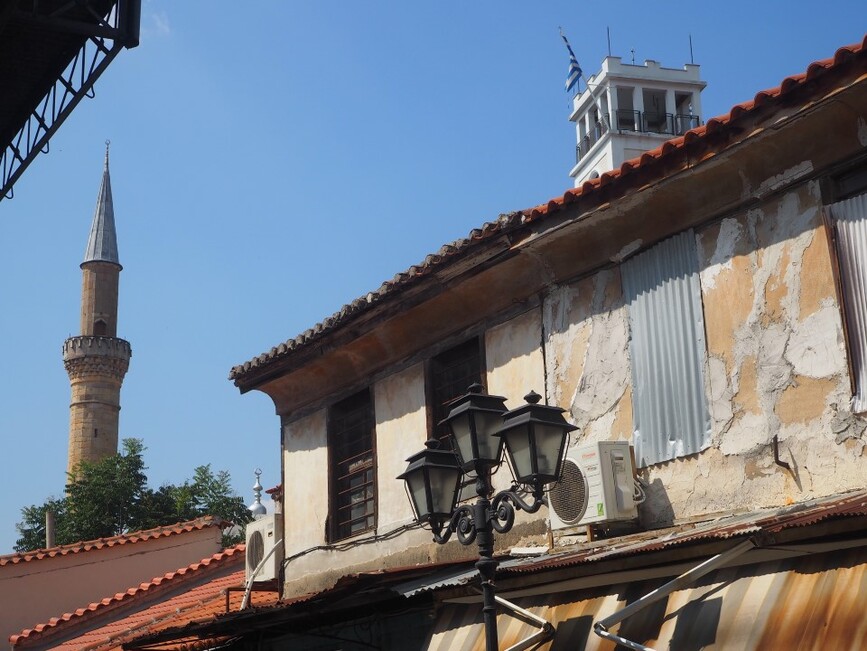 The Old City of Komotini (Greece) 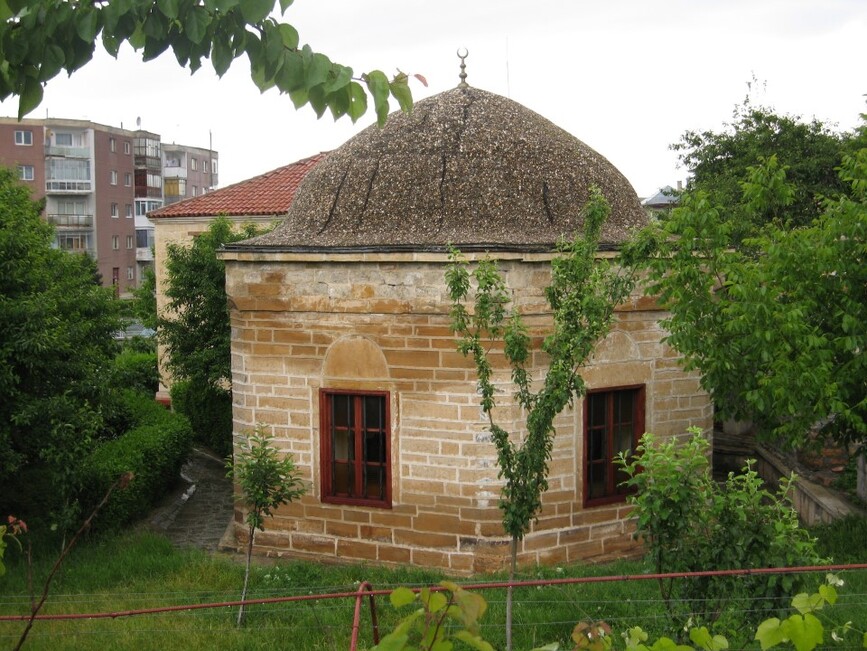 The Mausoleum of Baba Sarı Saltık in Babadag 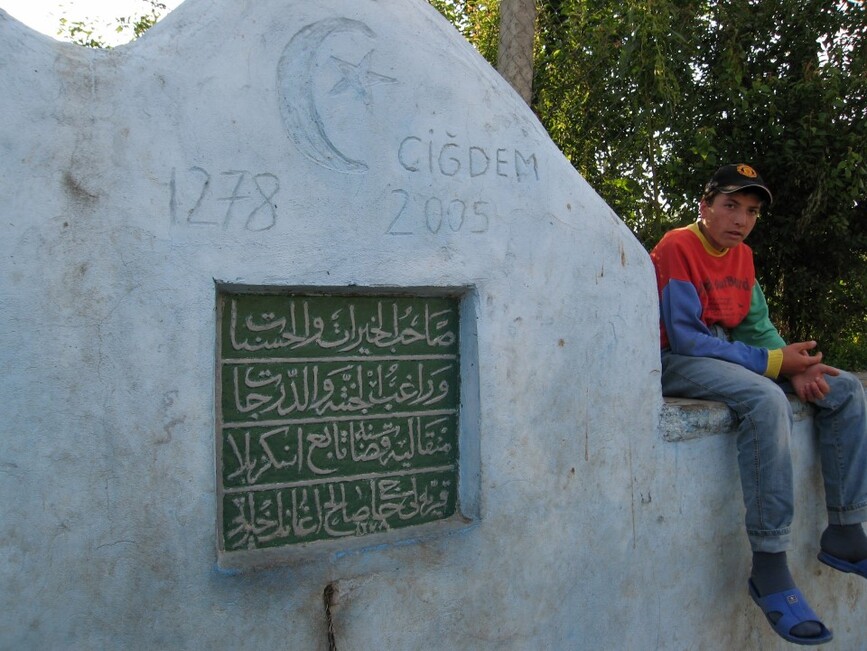 The commission Vanishing Languages ​​and Cultural Heritage at the Austrian Academy of Sciences (ÖAW) invites to a lecture about two endangered Turkic varieties in Southeastern Europe. Two experts in cultural studies and linguistics, Adriana Cupcea and Maria Petrou, shed light on developments in the languages ​​of former elites in the Balkans. With the end of the Ottoman Empire in southeastern Europe, two languages ​​of the former elites in the Balkans –Tatar Romania and Turkish Greece, two Turkic varieties in southeastern Europe – gradually lost their importance. Far away from their areas of origin and under the influence of the neighboring languages ​​of Greek and Romanian, the languages ​​have developed differently. Maria Petrou, linguist at Justus Liebig University Giessen, and Adriana Cupcea of ​​the Romanian Institute for Research on Minorities Issues in Cluj Napoca, analyze linguistic facts on the background of social history, characterized by the fact that the speakers formerly belonged to the social elite, but today to a minority threatened by assimilation.

Between political objectives and ideology oscillations. The case of Tatar language in Dobrogea (Romania).

The Tatar language spoken in Dobrogea (Romania) is a regional linguistic variety of the Crimean Tatar language, presenting minor lexical and grammar variations compared to other linguistic varieties of this language, spoken in Crimea (the origin territory of Tatars) and in the Tatar diaspora in Bulgaria, Turkey or Uzbekistan. Subjected to the homogenization policies of the communist regime, the Tatar language survived however during this period, continuing to be spoken in the community, but strictly in restricted private or social contexts. Despite this, in Dobrogea, in the second half of the 1980s, a process of linguistic planning was initiated, which sought to develop the local Tatar variety (the basis being the Kırım dialect), as a regional standard.

The objective of this research is to analyse the trajectory of this process after 1990, how Tatar language evolved in this period from the perspective of national legislation, of institutional support, of ethnic policies and ideological orientations of the Tatar elite. The position of the Dobrogea Crimean Tatar language will be analyses in comparison to other linguistic varieties of Crimean Tatar language and the current linguistic situation of the Tatar population in the region. From the methodological point of view, the research is based on the interpretation of statistical data, information gathered through qualitative methods, semi-structured interviews, participative observation and on the semantic analysis of the texts published in the Tatar press in Romania (Karadeniz, the magazine of the Tatar community).

The spoken Turkish of Western Thrace (Greece) is a Balkan Turkish dialect classified as part of East Rumelian Turkish. Western Thrace Turkish itself consists of regional and socially determined varieties. Due to the interaction between the Turkish- and the Greek-speaking communities of the region it displays features induced by contact with Greek. Contact-induced phenomena which are not conditioned by the degree of bilingualism are part of the features characterizing this dialect. While Greek contributes to the preservation of some dialectal elements, the contact with Standard Turkish works the other way around. In this presentation some of the linguistic variables in Western Thrace Turkish will be discussed as possible results of different social factors. The material was collected during the author’s fieldwork study in the regional units of Rhodope and Xanthi.