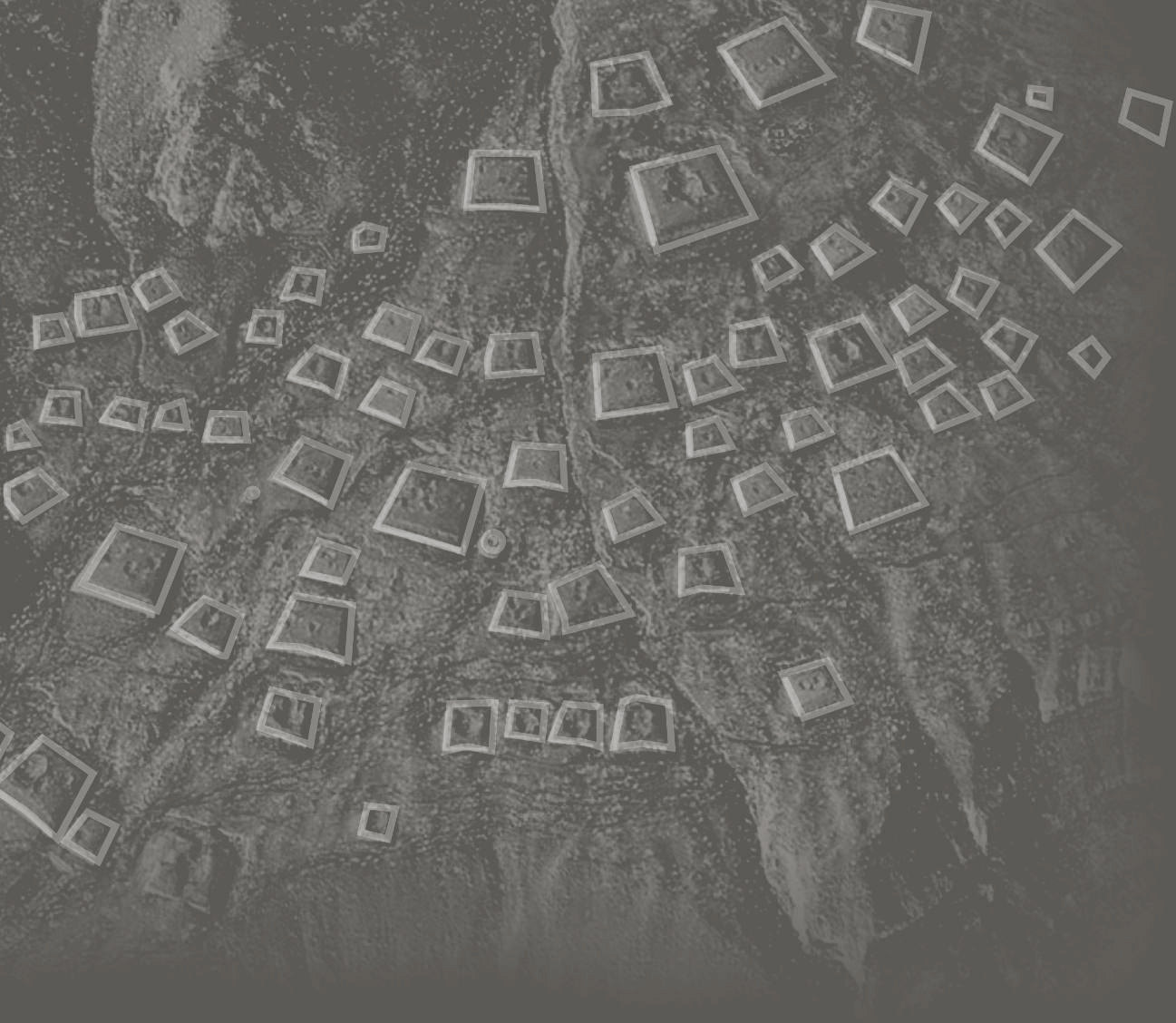 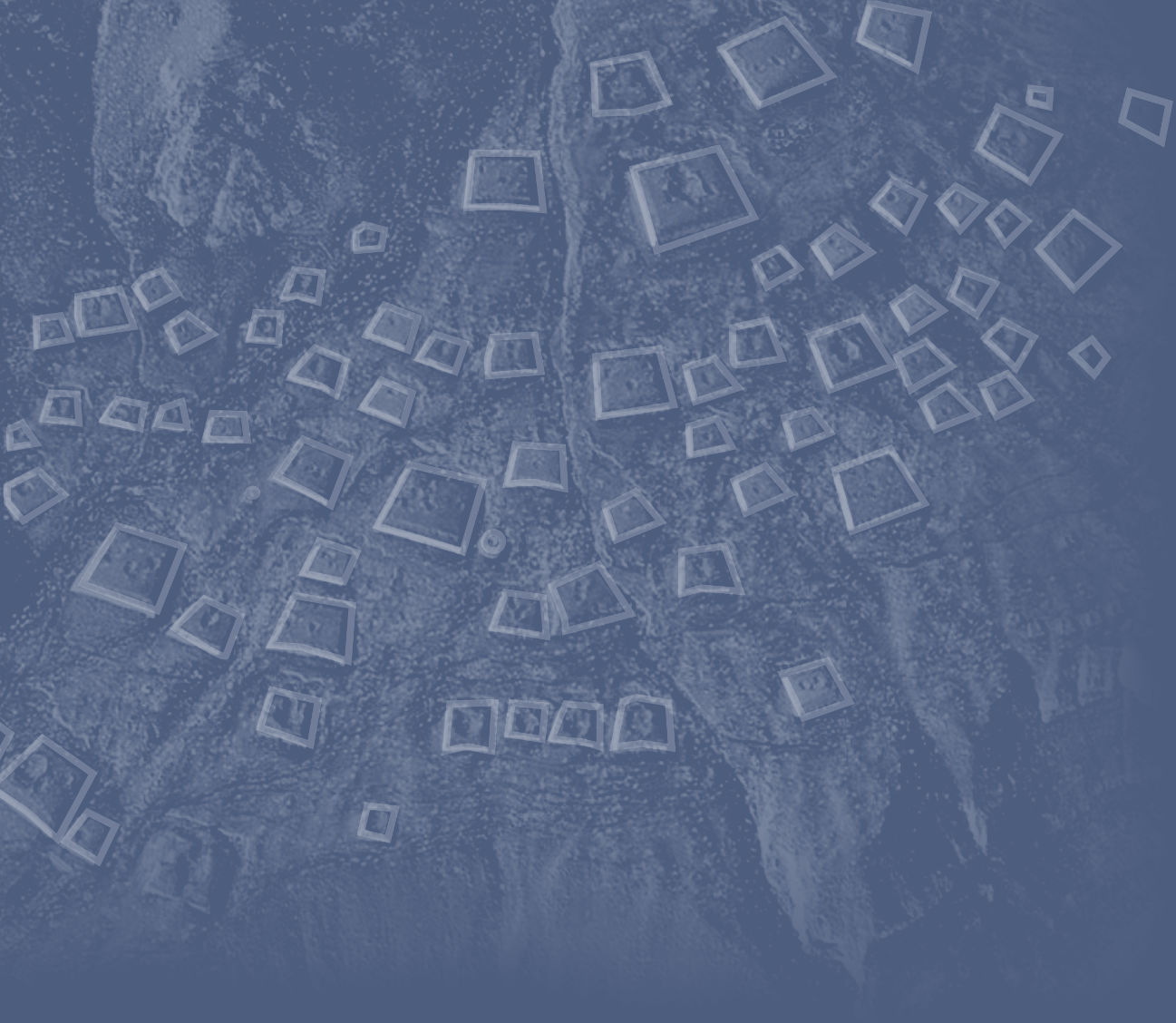 The Burial Mounds of Central Tibet|sites|introduction and legend

The following pages list the number of burial mound sites registered so far by the TTT project for the central Tibetan Dbus-Gtsang region, largely the Bod of the imperial period. This list of more than 580 sites (as of 7/2018) contains the data from earlier as well as more recent (mostly Chinese) surveys (as far as accessible), and the recordings by the TTT team and the project’s principal investigator (G. Hazod) respectively. Currently, most of this list is based on the latter’s inquiries; these date back to the first (often unexpected) discoveries of burial mound sites during his ethnographic fieldwork in the early 2000s, usually in cooperation with Tibetan colleagues, which was then followed by a number of targeted in situ surveys, where later high-resolution satellite imagery provided a significant help in identifying new fields. In fact, the identification of about two-thirds of the present list is based on such aerial archaeological information, although most of these places have still not been visited on site. At the same time, in continuation of earlier surveys (from the 1980s, and 1990s) the Lhasa-based Cultural Relics Bureau (CRB) of the Tibet Autonomous Region has started a new survey of data collection on grave mounds in Central Tibet, the results of which were included in a recent publication (Xizang Wenwu Dituji (XWD) 2010). The listing in this atlas differs to some degree from our collection as it is considerably smaller with regard to Central Tibet; several of the major fields are missing and the information on the sites is more or less restricted to the geographical position, which unfortunately is only roughly given, without GPS data. On the other hand, some fields that were new to us are indicated, and if specifiable with GPS values they have been included in our list.
Needless to say, after years of research the work on this list is still a work in progress, with on-site visits, the exchange of data with colleagues in Lhasa or the revisiting of areas on satellite photographs regularly leading to concretisations of individual sites and also to the recording of new grave fields. It should be noted in this context that on satellite imagery the search for burial mounds and other ruined sites is considerably restricted in areas with dense tree cover, such as in eastern Lhokha, a situation that just underlines the still fragmentary state of the present list.
The different ways in which the individual burial mound sites were discovered have been roughly noted in the list. Burial mound sites means “grave fields” that may vary from just a handful of tombs up to several hundred mounds. Sites with single mounds are rather rare and marked separately in the list, as are fields with an unusually large number of mound graves. In addition some basic features of the individual grave fields and the types of mounds are indicated. Clicking the individual sites (i.e. the site ID number or the GPS value) reveals information in varying details in the form of a preliminary photographic and cartographic documentation. The listing, with its consecutive numbering of sites, is ultimately intended to form a basic reference tool not only within the present TTT website and its internal links to further information but also when discussing the Tibetan tumulus sites in publications.

FT = The principal types of the grave fields’ topographical settings

With the exception of the FT-C types, all fields are usually above the valley floor overlooking the arable land and the houses of the living.