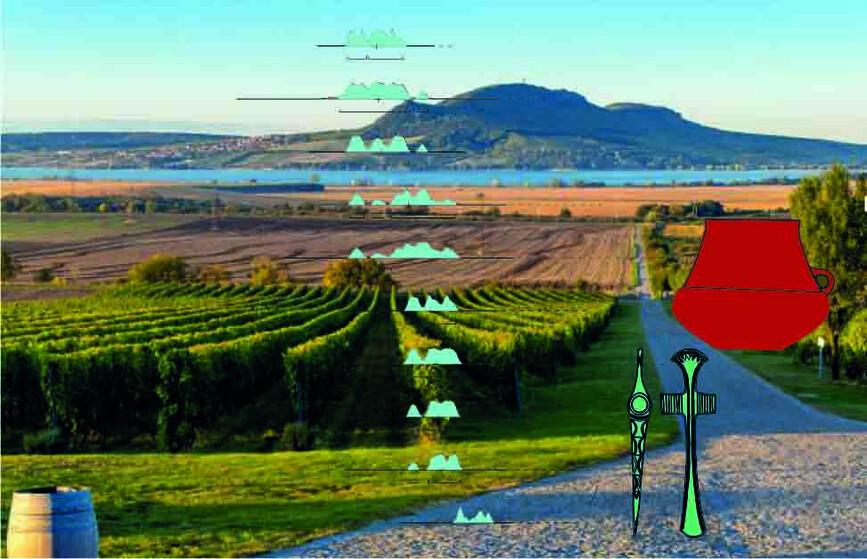 The paper presents new radiocarbon dates from grave units relevant to the end of the Early and the beginning of the Middle Bronze Age in Moravia (c. 1750–1400 BC, late BA2-BB1). Using records independent of the cultural scheme, this work compares the chronological position of the grave units with events in central Europe on the basis of radiocarbon models (OxCal, Bayesian statistics). The aim of the paper is to circumvent complex culture-historical schemes, which make it nearly impossible to compare concurrent events at the turn of the two recognised periods of the Bronze Age and to include archaeological sources in Moravia in the broader development of central Europe. The dating of the beginning of the Middle Bronze Age and the cultural phenomenon of the Tumulus culture will be commented on in the conclusion.