HORIZON WORK: AT THE EDGES OF KNOWLEDGE IN AN AGE OF RUNAWAY CLIMATE CHANGE 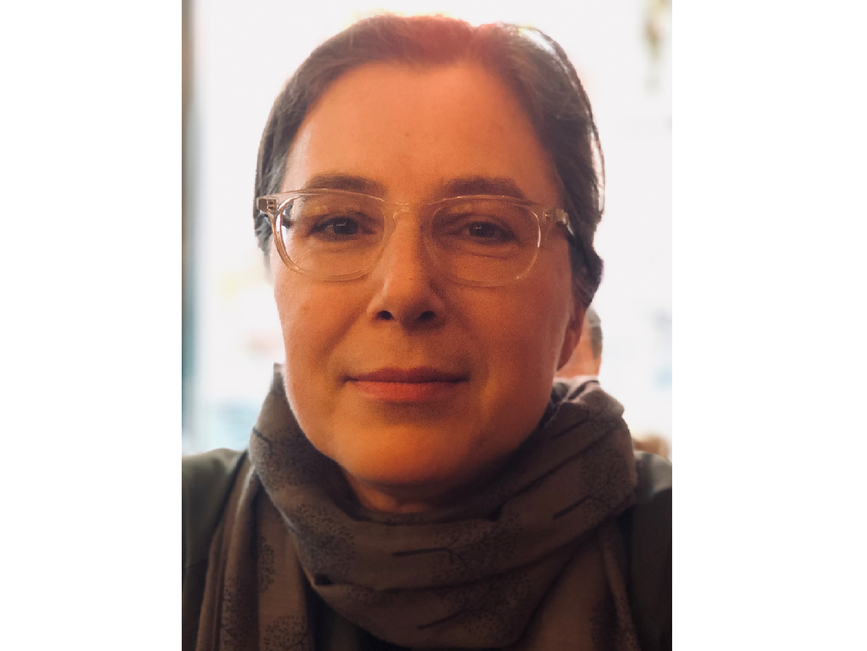 We live in a time of catastrophic ecological shifts. The impacts of climate change are accelerating worldwide, but emergency agencies and political bodies are not equipped to anticipate where, when, and how severe the next unnatural disaster will be. Amid mega-fire seasons, for example, scientists are revising models of fire behavior that were calibrated to a nature that increasingly diverges from known baselines and trends. Emergency responders’ trust in patterns has become an occupational hazard. At these edges of knowledge, Indigenous practitioners offer a different path toward living with fire. In the struggle to maintain responsive capacity in disrupted ecologies, a larger reckoning with runaway climate change as a relational problem- space is in order. Rather than resorting to despair about the world’s end, such labors redirect our attention toward horizons of expectation in which knowledge is still actionable, not obsolete, and where futures are still recoverable, not denied. This horizon work necessitates shifts in expert authority as well as other alignments across political, activist, and Indigenous spheres.

Adriana Petryna is Professor of Anthropology at the University of Pennsylvania, where she directs the MD-PhD Program in Anthropology. She has conducted research in Eastern Europe, Brazil, and the United States. Among her notable books are Life Exposed: Biological Citizens after Chernobyl and When Experiments Travel: Clinical Trials and the Global Search for Human Subjects, as well as the co-edited volume When People Come First: Critical Studies in Global Health.