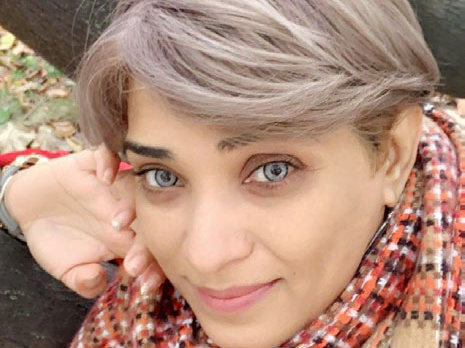 This research presents a socio-constructional reading of controversial texts in photography and literature related to social taboos on Yemeni women. The research analyses the photographic works of Boushra Al-Mutawakkil, who is concerned with the representations of Yemeni women beyond the social restrictions imposed on them, and the novels written by Wajdi Al-Ahdal which demonstrate the condition of Yemeni women in both the public and private spheres. These texts have provoked a lot of debate in Yemen because of the sensitive taboo topics they tread on. This research is guided by three main objectives: first, to explore counter narratives of the institutionalism of the male gaze in the Yemeni society; second, to analyse the bilateral correlation between the male gaze and the dress-code; and finally, to explore the manifestations of both of them in those texts. The conceptual framework employed is based on Laura Mulvey’s concept of the male gaze modified by a psychoanalytical framework that includes Slavoj Zizek’s and Jacques Lacan’s concept of the gaze. This framework is applied to the social institutionalism in Yemen. In so doing, in the methodology, their theories were synthesized to examine the relationships between the gaze, the veil and the point of authority in the Yemeni society. Through this analytic tool, the ways in which dress codes mute women in the public sphere are foregrounded. Firstly, various photographic representations of veiling were scrutinized, followed by the interpretation of two of Al-Ahdal’s narratives on veiling. By comparing visual and novelistic representations, it is shown that these two texts act as a point of resistance against the objectification of women through the institutionalization of the male gaze. The implication of this research lies in the fact that by highlighting the phenomena of the male gaze through the controversial texts and by bringing the dilemma of the veil to the surface, the photographs and the novels work as a counter against the institutionalization of the male gaze in the Yemeni society and against the homogenisation of women in the public sphere.

Shada Bokir, born in Aden, Yemen, is currently a feminist researcher; the topic of her PhD dissertation was about “Interrogating The Concepts of Dress Code Taboo and Male Gaze in Controversial Yemeni Texts as Tools to Resist Against Institutionalization”. Her area of interest is sociocultural Anthropology and women studies especially in the Middle East and Yemen. Ms. Bokir was awarded a doctorate degree in post-colonial literature at the National University of Malaysia (UKM), Malaysia in November 2019.