Remarks on Rural Outmigration along the Eastern Himalayas 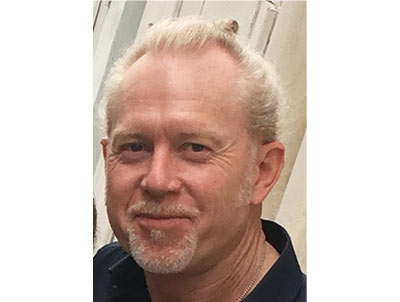 Rural outmigration is one of the most prominent phenomena transforming societies throughout the Himalayan region today. The resulting – and mainly downstream – population movements are implicated in complex ways with major social, cultural, economic and political developments occurring along the Himalayas. Most recent research on this form of migration has been focused upon the western and central Himalayas within north India and Nepal, while the eastern sector of the mountain chain in Bhutan and Arunachal Pradesh has barely featured in studies to date. This lecture presents brief case studies of rural outmigration from such eastern regions. In focus is the impact on depopulating areas of origin, rather than new contexts of resettlement. The examples reveal the diverse, localised character of this phenomenon, and the difficulty of drawing general conclusions about it.

Toni Huber has been Professor of Tibetan Studies at the Humboldt University in Berlin, Germany, since 2003. His research interests and published oeuvre focus on ethnography and cultural history of Tibetan Plateau and eastern Himalayan highland societies, also environment and society, ritual and religion, and nomadic pastoralism. Author/editor of many books and scientific papers, his most recent monograph is Source of Life. Revitalisation Rites and Bon Shamans in Bhutan and the Eastern Himalayas (Vienna: Austrian Academy of Sciences Press, 2020).