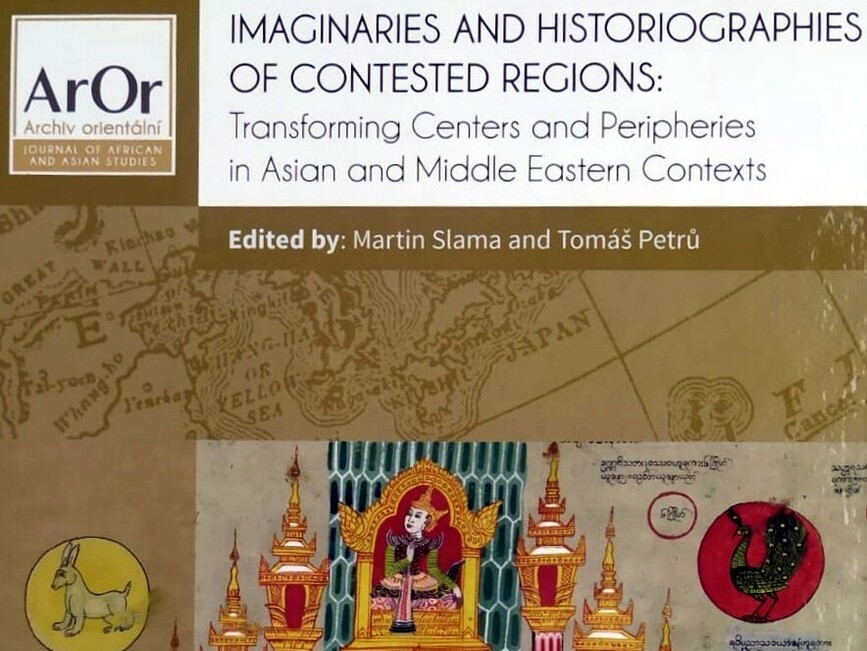 This volume attempts to spur reflections on how political and/or cultural centers can become intellectually challenged by new social imaginaries or historiographies as expressions of frictions within and transformations of particular regions. With a geographical focus on Asia and the Middle East, it examines from different (inter)disciplinary angles not only spaces of intellectual encounters but also visions of spatial (dis)connections, as well as memories of place and displacement. It asks about the real and imagined limits of centers of power and the multiple perspectives on centers from within and from outside. The articles consider emic concepts of center and periphery of the Asian regions concerned as they are expressed, for example, in today’s mediascapes, and they examine historical and contemporary dynamics ranging from colonial “civilizing missions” to current center-periphery tensions. Moreover, the contributions focus on visions of the future in contested urban spaces, while they also consider the differences and contestations between official historiography and popular narratives.