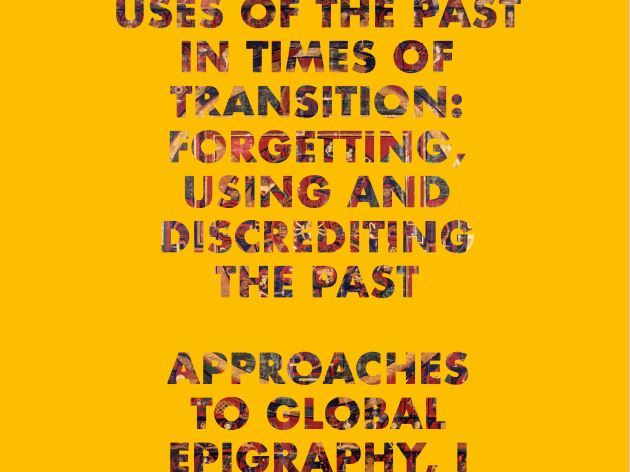 The area of the 10th-11th-century West Tibetan kingdom and its successor kingdoms Purang, Guge and Ladakh is today mainly divided between China and India, with a small part belonging to Nepal. Tibetan inscriptions constitute an important part of the extensive Buddhist heritage and vital cultural traditions in areas all over historical Western Tibet. This paper seeks to present an overview on these inscriptions in key areas of historical Western Tibet, such as Purang and Guge (including Spiti and Upper Kinnaur), based on selected examples, all of which were documented in situ during the past two decades by taking into account their various contexts. In the first part, after a brief introduction on the research history, the geographical-historical setting and spatial and functional contexts of inscriptions are discussed, which are mainly characterized by Tibetan Buddhism. Then, the dominating emic concept of religious purpose (merit) and Tibetan terminology related to inscriptions, technical and material realities are briefly given attention before highlighting relevant administrative and ritual practices as well as visual aspects. Finally, structured mainly on the material support on which inscriptions are found (correlating to some degree with the chronological distribution), a number of inscriptions on stone, mineral building materials, metal, clay and cloth are analysed and also presented through illustrations, partly also in transliteration and in translation, in order to demonstrate the various different types of inscriptions, their content, materiality, functions and contexts.