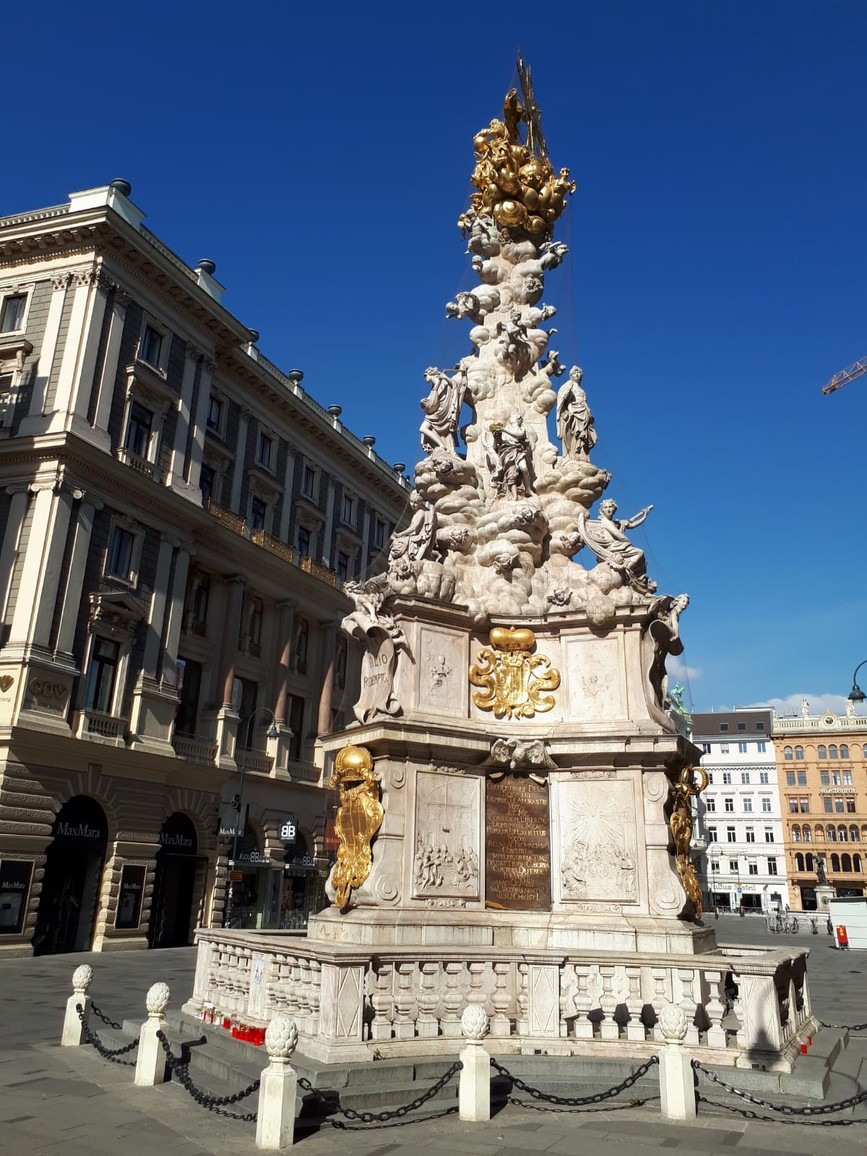 Corona: Praktik Keagamaan dan Praktik Sekuler (Corona: Religious and Secular Practices) by Martin Slama has appeared on the Indonesian religious-cum-cultural studies platform Alif.id and discusses religious and secular responses to the Corona crisis in Asia and Europe. While the article acknowledges appeals by religious leaders to take protective measures, it reflects upon religious communities in Asia that refuse to recognize the threat that the virus poses and that continue to engage in communal religious practices or even like to hold mass gatherings. This phenomenon is compared with new religious practices in Europe that have emerged during the Corona crisis, such as placing candles at the foot of the Plague Column in Vienna, and secular practices that have highly contributed to the spread of the virus, such as après-ski parties in Tyrolian tourist resorts and the belated closing of these touristic centres. These examples suggest that religious and secular practices can be both, facilitating the spread of the virus (for dogmatic or economic reasons) or being compatible with efforts that are aimed at preventing its further dissemination.