Medrese and Pesantren as Contested Institutions 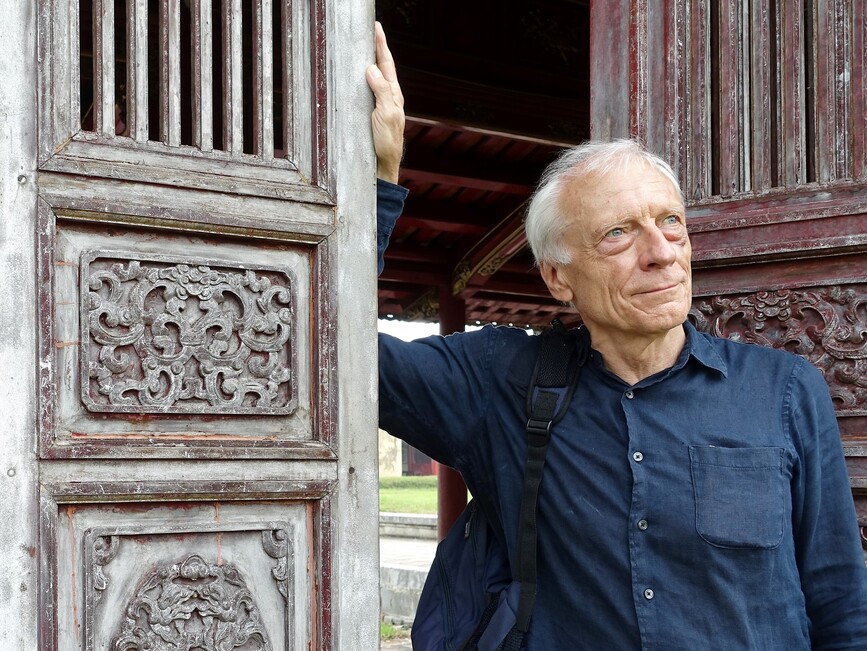 In 1924 the young Republic of Turkey issued a law on the unification of education (tevhid-i tedrisat) that formally closed all medrese (institutes of religious learning), leaving only modern schools teaching an entirely non-religious curriculum. The Kurdish medrese never disappeared entirely, however, but they became largely invisible but continued educating vernacular intellectuals.

The Kurdish movement that emerged in the 1960s was largely secular and carried by men and women with modern, general school education but since the turn of the millennium medrese graduates, often closer to the rural grassroots, have come to play increasingly prominent roles. The resurgence of Kurdish literary activity and historical scholarship owes much to these people, and both the PKK and its Islamist rival, Hizbullah, have made great efforts to mobilize them in their ranks, as representatives of civil Islam as opposed to the Islam of the state-controlled mosques.

Indonesia’s pesantren were never formally banned and nowadays many are in fact patronized by the state. In the late colonial period, however, many pesantren sought to maximize their social distance from the state and offered a type of education aiming at self-reliance. A proud sense of independence from the state and embeddedness in civil society continues to distinguish many of these schools. After Independence, the state persuaded many pesantren to adapt their curriculum in exchange for recognition of their diplomas. However, those that remain fiercely independent of government control enjoy much respect and popularity, and their graduates contribute much to public discourse.