Living with and Getting Rid of, Misquitoes

The 2005-07 Chikungunya Epidemic in Réunion and Mauritius 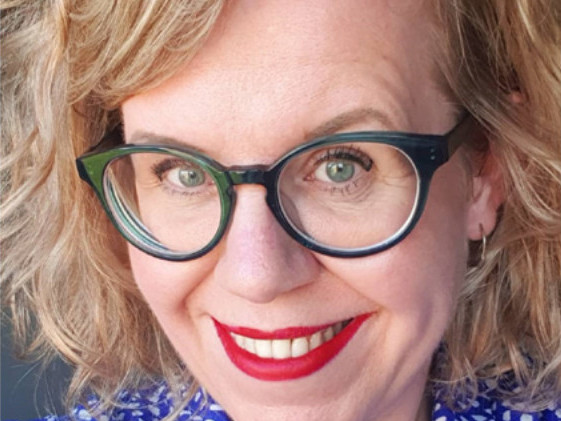 From 2005-07 the islands of Réunion and Mauritius were for the first time affected by an epidemic of the vector- borne disease of chikungunya. Chikungunya is a virus carried by the Aedes mosquito, and infection causes painful symptoms of rheumatism. Around 30 per cent of the population in each island were affected during the outbreak.

The Aedes thrives in artificial reservoirs created by urban spaces such as gardens, backyards or wastelands, which in turn facilitate the spread of the disease. As a result, public health policies advocate for the destruction of mosquito breeding grounds despite residents’ various uses of such spaces. This talk explores multispecies ethnography to discuss how the entangling of human lives with those of mosquitoes affects the diffusion and understanding of vector-borne diseases such as chikungunya. Challenged by public health policies, residents in the islands often question the biomedical aetiology of chikungunya because it threatens to negatively impact their familiar surroundings and interactions with their environment. Living with mosquitoes reflects as such a set of ongoing relations among species, objects and spaces that, arguably, entails more than just efforts to get rid of them.

Karine Aasgaard Jansen is a senior researcher at the Department of Culture and Media Studies at Umeå University. She holds an MSc in social anthropology and a PhD in cultural studies from the University of Bergen, Norway. Her primary research interests are within the field of medical anthropology, and she is currently leading the research project „Contagion and culture: The 2005-2007 chikungunya epidemic in the Western Indian Ocean“ funded by the Swedish Research Council. Recent publication: “What to expect when you’re expecting a pandemic: Public health and lay perceptions of the 2009-2010 swine flu outbreak and mass vaccination in Norway”, Ethnologia Scandinavica 48, 2018.