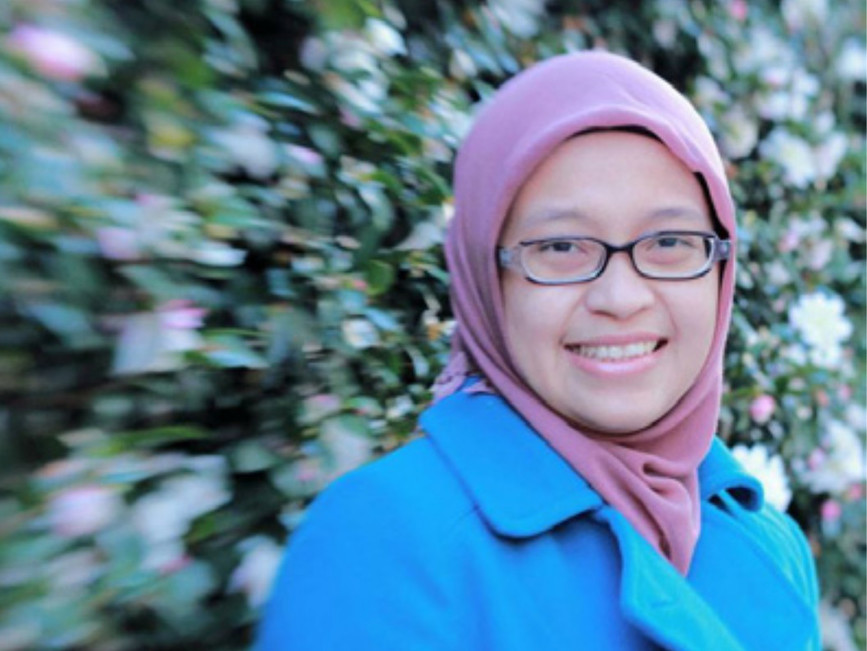 My presentation looks at Indonesian filmmakers’ struggles in undermining the hegemonic ideal masculinity, bapakism. It focuses on the crucial years of 2000–2014. Profound socio-political and economic shifts had forced changes to Indonesia’s official patterning of gender relations during the period. Consequently, the changes provoked a requestioning of what constituted ideal masculinity, as well as femininity in Indonesia. So far, inadequate scholarly attention has been paid to the workings of power and class dimensions underlying the rejuvenated gender politics to secure hegemonic masculinity, especially in popular culture. Commercial cinema was, and still is, one of the most crucial arenas in popular culture, in which political agents—primarily urban, highly educated middle classes—sought to legitimise alternative ideals or to reinforce the existing hegemonic masculinity. I am interested in exploring commercial filmmakers’ choices, negotiations and compromises in shaping what could be represented and idealised on Indonesian commercial cinema at this given time. Taking into account the flourishing of the ‘new man’ on-screen, I used the filmmakers’ struggles to legitimise this alternative ideal in commercial cinema as my analytic lens. The ‘new man’ challenges the hegemonic bapakism’s valorisation of breadwinning, authoritative patron leadership and heteronormativity. Combining textual analysis, field research and interface ethnography, I argue that commercial filmmakers struggled to innovate and experiment with alternative ideals which promoted equal and fluid gender relations on the big screen. Yet, the filmmakers’ struggles were overshadowed by middle-class biases and moral panic.

Evi Eliyanah is a faculty member and Director of Office of International Affairs at Universitas Negeri Malang, Indonesia. She obtained her PhD from The Australian National University in 2019. Her research interests include gender and popular culture. The presentation is based on her PhD research. Her current research, still in infancy stage, are on gender and the perspective of marriage among Indonesian youth (in collaboration with Dr. Ariane Utomo, The University of Melbourne), and gender and the pro-Palestinian activism among Indonesian content creators.