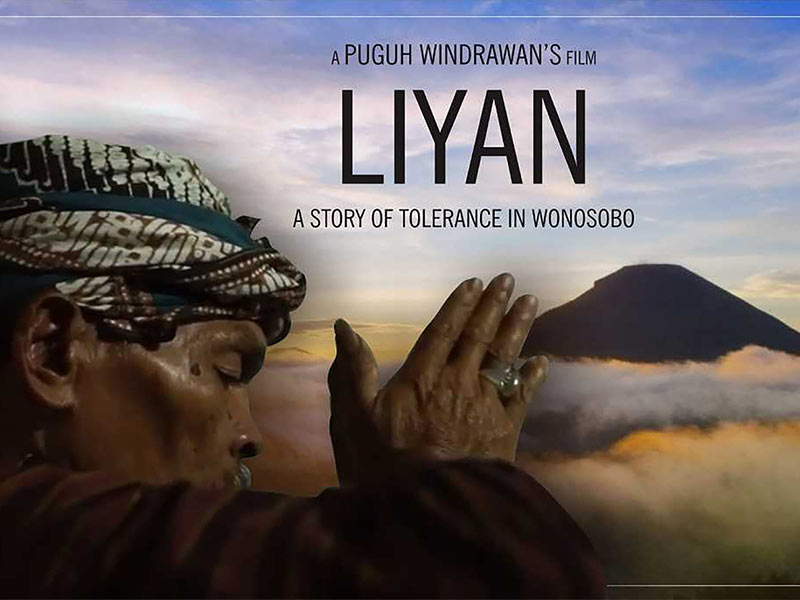 The documentary film entitled LIYAN (Javanese language for “others”) illustrates how tolerance is practiced in Wonosobo, a district in Central Java, Indonesia. The film portrays members of minority groups, such as Shiites and Ahmadis, leaders of spiritual movements, and activists who campaign for interreligious tolerance in Wonosobo. It shows how dialogue is initiated and maintained as well as how an understanding for each other’s religious traditions is developed. It also refers to the difficulties that such processes entail and how they can be overcome.

Wonosobo, located on the slopes of the Dieng Mountain, sees itself as being exemplary for the organization of majority-minority relations in Indonesia. The film was made in order to make this example better known, nationally and internationally. The director of the film, Puguh Windrawan, is a lecturer in law at Proklamasi University, and a collaborator at the Center for Human Rights Studies at the Islamic University of Indonesia (Pusham UII), as well as an activist at HICON Law & Policy Strategies in Yogyakarta. He is also a YouTuber who actively campaigns for the spread of literacy and tolerance in Indonesia.

The film screening will be introduced by Lutfan Muntaqo who conceptualized the film together with Puguh Windrawan. Lutfan Muntaqo is a PhD student in the programme “Islamic Thought and Muslim Societies” at the State Islamic University Sunan Kalijaga Yogyakarta, and a lecturer at the Quranic Science University Wonosobo, Central Java, Indonesia.

The documentary film is 32 minutes long and was first released on 27 August 2019. The languages used in the film are Indonesian and Javanese. English subtitles are provided.