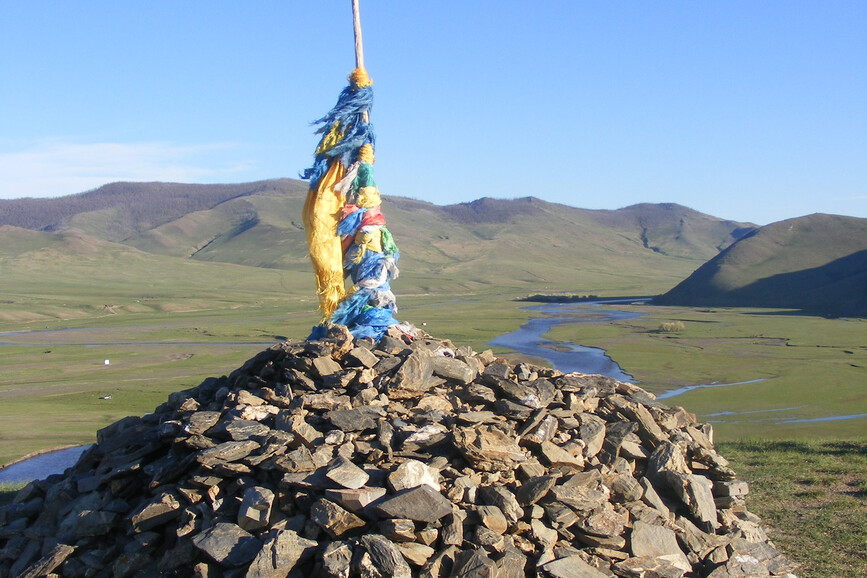 The establishment of the Mongol empire changed the religious map of Eurasia. During their expansion across Eurasia, the Mongols came in contact with all major religions (Buddhism, Islam, Christianity) and philosophical schools (Confucianism, Daoism), affecting their development as they incorporated vast territories into their domains. Simultaneously the Mongols themselves were largely influenced by the different religions they found during the conquest. In addition, religious communities played a decisive role in pre-modern societies both as pillars (i.e. supporters) of the state and as monopolists of knowledge (literacy, wisdom, etc.). They had enormous capital and were key agents in economic, cultural and political life of the empire.

This conference aims to offer a platform for scholars in the field to discuss different aspects of religions and religious life in the Mongol empire. Papers will discuss different aspects to this relationship including the allegedly tolerant attitude of the Mongols towards the different religions vis-a-vis their Realpolitik approach to religious communities; how religious personalities were agents of the intercultural exchange and communications (e.g. Christian and Buddhist monks, Sufi shaykhs, etc) or aspects of religious proselytism among members of the Mongol elite.

By using a broad topic, this event offers a framework for comparative research in the Mongol empire. This workshop brings together specialists on different parts of the empire and on different religions in an attempt to create platform to advance in our understanding of religion in 13th and 14th century Eurasia.

please register until May 3, with karin.jirik(at)univie.ac.at