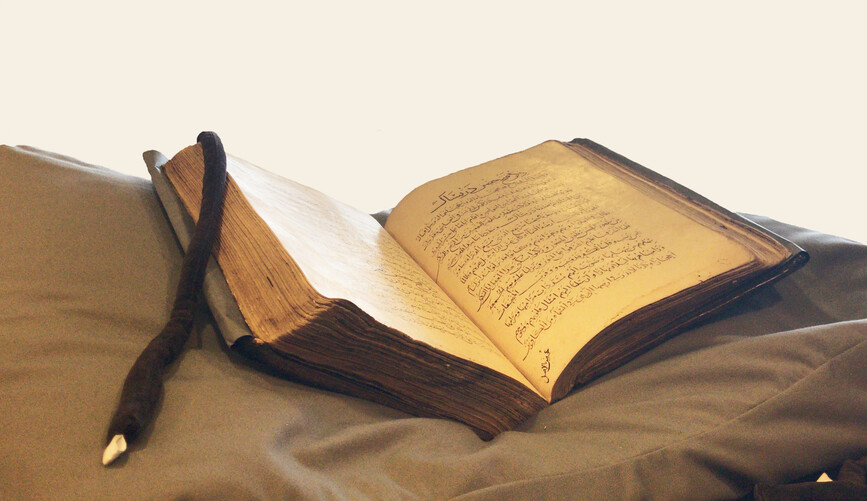 In codicological studies, there are all kinds of angles under which a text can and should be considered, physical and content-wise. These different aspects ideally fix the text as having originated at the hands of so-and-so at some specific point in time and space. Among the elements that are to be taken into account is of course everything written in the codex under consideration. This is not limited to the body of the text itself, but comprises everything written, from buyers’ and owners’ notes to marginalia and whatever was recorded on the codex’ fly leaves. This written information usually constitutes the main body of proof in fixing the identity, date and provenance of a text. Dedications of a work to some patron are an important case in point. But dedications were not hewn in stone, so drawing conclusions from them can be dangerous. This will be shown by analyzing the preamble of Naṣīr al-Dīn Ṭūsī’s (672/1274) Awṣāf al-ashrāf, a short work on mysticism which until recently was dated in Mongol times, between 661-1262 and 672-1274.

This lecture is the third of a Webinar series organised by the NoMansLand research project (FWF Y 1232) dedicated to the study of Islamic manuscripts in pre-modern Iran and Central Asia.