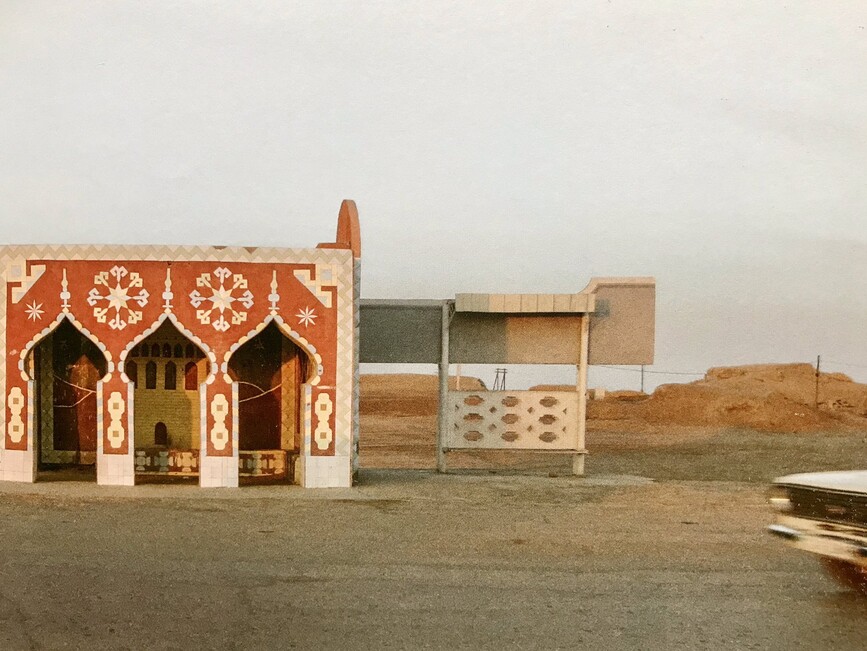 Over the last two decades, the study of processes of vernacularisation has gained considerable traction especially among linguists, literary studies experts, and historians of Europe and South Asia. However, to date we know of no significant effort to bring into conversation and synchronize the historiographies of vernacularisation across diverse linguistic and cultural areas encompassing Central Eurasia. This can be achieved by promoting a conversation among scholars specializing in the study of areas, in which equally significant movements of vernacularisation are known to have taken place in the modern period, especially among the Muslim-majority regions and Turkic-speaking communities of Russia, Central Asia, and China.

While facilitating exchange between experts of different area studies, the proposed conference is designed to expand the current academic commentary on vernacularisation by drawing on the study of imperial history, literature, and identity formations. This approach is intended to allow the exploration of a territory of historical inquiry yet uncharted: the entanglements of local systems of knowledge with competing ideologies of sovereignty, writing cultures, practices of communal organization and visions of the self.

This international conference sets for itself the task to initiate a conversation between scholars specializing in different linguistic areas, literary traditions, and writing practices which once fell under the rubric of ‘Soviet nationalities studies.’ Invited speakers are encouraged to reflect comparatively and across genres so as to add a new interpretive dimension to the current historiography on vernacularisation and modernity. More specifically, the proposed event is designed to bring into conversation academics specializing in the history and the literatures of modern Central Eurasia who are willing to reflect on what processes of linguistic and literary realignment might signify for local communities, individuals, and their systems of knowledge.