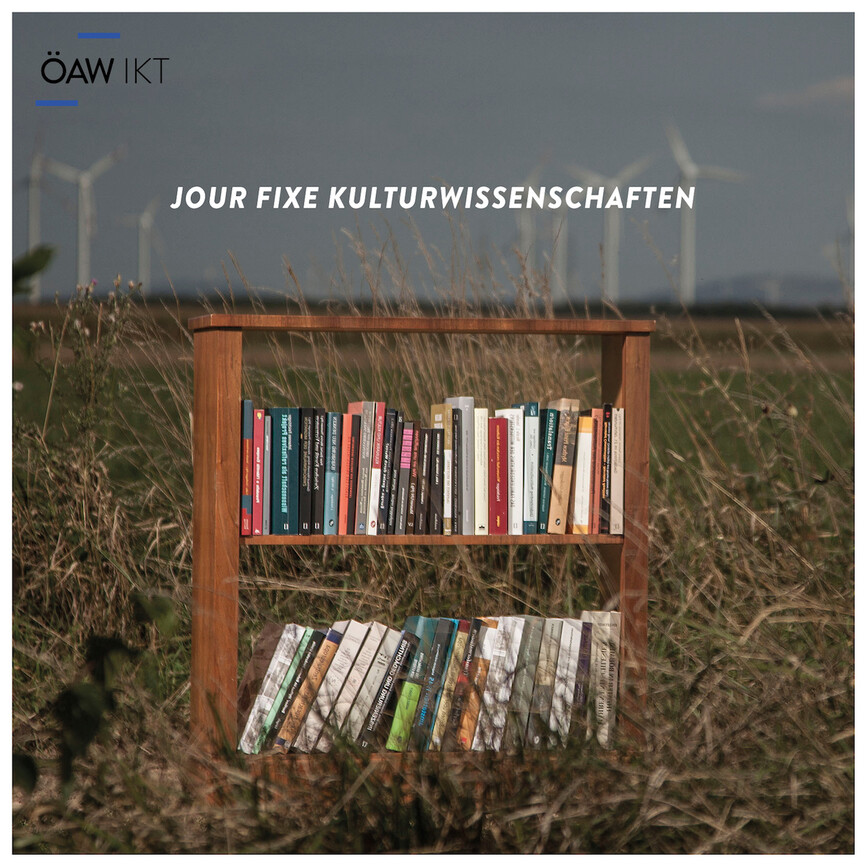 Since the 1980s, the rise of human rights discourse, approaches to transitional justice in conflict-affected societies as well as the mainstreaming of Holocaust memory have shifted European memory cultures towards the experiences of historical victims. At the same time, these changes facilitated the decline of unquestioned heroic, apologist, imperialist or triumphalist accounts of the past. This mainstreaming of a more reflective and critical victim-oriented memory culture has generally been regarded as a progressive turn. Yet, these cultural shifts have also influenced regressive representations of the past, for instance by the political right in Austria and loyalism in Northern Ireland.
In this context, Tautter’s PhD project focuses on how changes in hegemonic memory frameworks have been experienced by those who used to identify – or continue to do so – with previous cultural hegemonies. It uses oral history interviews with individuals who sympathise(d) with regressive groups, such as the Democratic Unionist Party and the Orange Order in Northern Ireland and the Freedom Party in Austria, to explore how they have experienced the growing dissonance between their personal, their family’s and their community’s memories of violent pasts and the new memory cultural mainstream, and how they position themselves, their families and communities in relation to these shifted frameworks. Focusing on discourses of historical victimisation – and, specifically, the subject positions of the victim and victimiser they produce, Tautter uses these interviews to analyse processes of subjective composure between these transnational and national memory discourses and personal experiences and memories of the past.