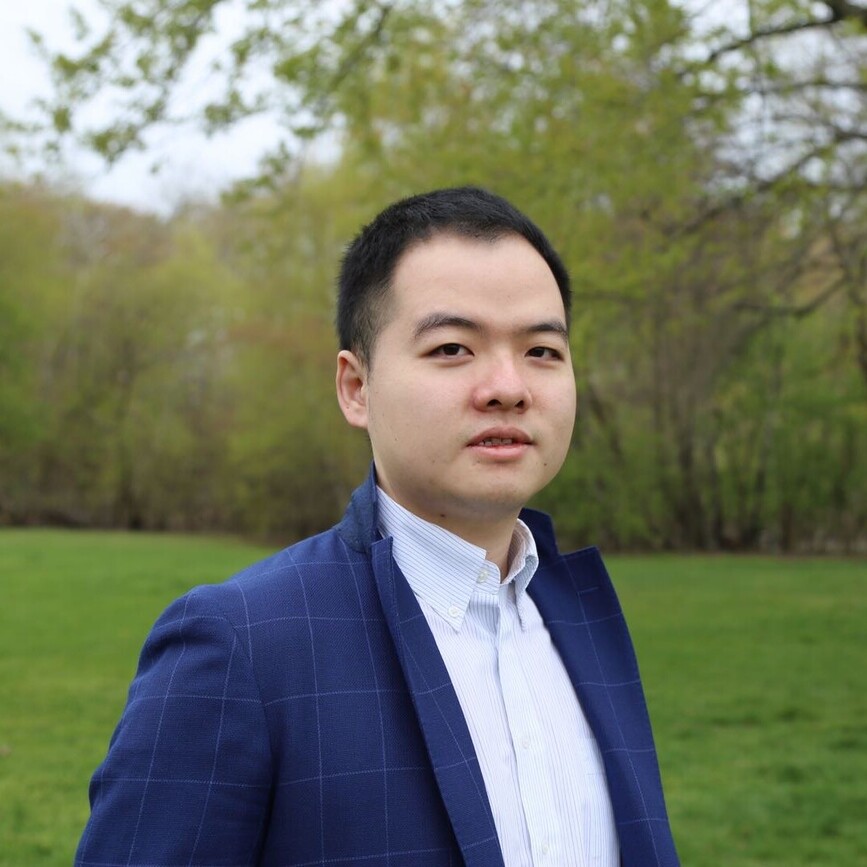 Tibetan Buddhist treatises written in Tangut that were discovered at various sites in China have for some time been utilized for the sole purpose of making sense of the presence and development of Tibetan Buddhism in the Tangut Xia Empire (1038–1227). However, a large portion of the texts contain important information that is not available in the Tibetan sources so far available, thus granting us the unprecedented opportunity to further investigate intellectual developments in Tibet during the first two centuries of the so-called “Later Diffusion.” To demonstrate this, my talk will consist of two parts. The first part addresses the methodological issues related to the theme. In particular, it discusses how we need to use an approach to these sources that is similar to, and different from, using Tibetan Buddhist materials for the study of Buddhism in the Indic world. The second part of the talk argues how, in the case of Buddhist epistemology and logic, we may understand more about early Tibetan intellectual history through the lens of several Tangut Buddhist texts. Based on these sources, we are in the position to create fuller intellectual profiles of some early Gsang phu ne'u thog masters such as Khyung Rin chen grags (fl. early 12th century). Also, the Tangut texts bespeak a very short time period during which some Gsang phu ne’u thog masters were intensively engaged in the study of Dharmakīrti’s Nyāyabindu before the Pramāṇaviniścaya became the most important object of scholarly interest in the Gsang phu ne’u thog tradition.

Zhouyang Ma is a PhD candidate in Inner Asian and Altaic Studies, Harvard University. His dissertation “Inner Asian Buddhist Revolution: The Rise of Tibetan Buddhism in the Tangut Xia State” examines the intellectual networks between Tibet and the Tangut Xia in the 12th and 13th centuries, with a focus on the transmission of the Gsang phu scholastic tradition. His interests also include Sino-Tibetan relations, Tibetan linguistics, music, and life writings.

This lecture is being organized by the Institute for the Cultural and Intellectual History of Asia (IKGA) of the Austrian Academy of Sciences (OeAW) with support from the project "The Dawn of Tibetan Buddhist Scholasticism (11th-13th c.)“ (TibSchol). This project has received funding from the European Research Council (ERC) under the European Union’s Horizon 2020 research and innovation programme (grant agreement No. 101001002).

If you would like to attend the lecture on site, kindly register by 27 June 2022 with an e-mail to office.ikga(at)oeaw.ac.at.

The event will take place in compliance with the current valid COVID-19 measures. You are requested to wear an FFP2 mask during the event.