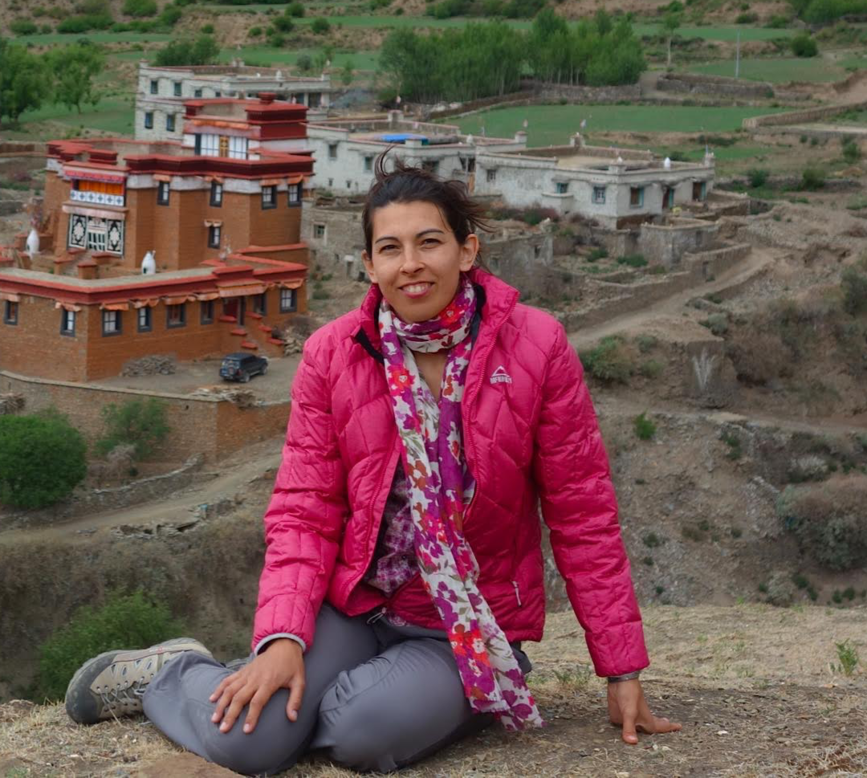 In the early 2000s, a huge number of ancient texts were uncovered in Tibet, an incalculable treasure for our generation. They have been published in collections consisting of hundreds of volumes. Many of these texts were hidden in the mid-17th century, and thus safeguarded at a time of upheaval in Central Tibet. They were only uncovered after the Cultural Revolution, in a temple near Lhasa, the Nechu Lhakang located within the huge Geluk monastery of Drepung. Many historical, philosophical and doctrinal texts thus became available, opening a new chapter in Tibet’s historiography. While some of these texts had been rumored to exist, others were completely unknown. Today many scholars are working on these texts, but their history, though crucial to understanding the context in which they were written, remains mysterious. This talk will shed some light on the history of a few specific collections discovered in Drepung, especially with regard to their origin, how they may have been collected, how they were stored at the temple, as well as how they were re-found. Although most of the findings are preliminary and incomplete, the main goal of this talk is to draw attention to these texts, which are thoroughly changing our understanding of Tibet’s religious, cultural and political history.

Cécile Ducher holds a Ph.D. in Tibetan Studies, with a dissertation on the history of the Marngok Kagyü lineage. She is the author of a book on Marpa’s biographies, and is particularly interested in the history of the early Kagyü lineage and specificities of the tantric transmissions coming from Marpa. Cécile is currently affiliated with the Centre de recherche sur les civilisations de l’Asie orientale (CRCAO, Paris) and is a member of the advisory board of the International Seminar of Young Tibetologists.

The conference will be held online and is open to the public. External participants can register until 4 November 2020. Please contact pascale.hugon(at)oeaw.ac.at to receive a link to join the meeting.