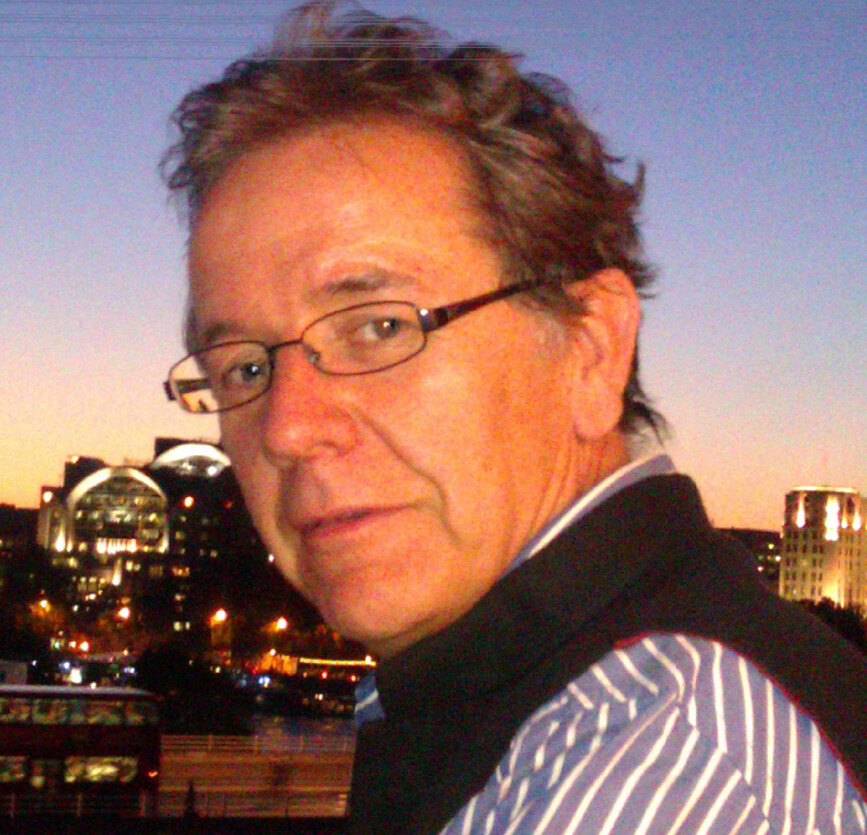 The Institute for the Cultural and Intellectual History of Asia is sponsoring a seminar series on the theme of ‘Method and Region’ and in this presentation Michael Willis – currently a Senior Research Fellow at the Royal Asiatic Society in London – will address the seminar’s core themes, exploring firstly what we mean by a ‘region.’ He will then turn to the problem of ‘method’ and how we proceed once we have determined what is worth our attention in a particular area. These seemingly simple matters, often framed long ago when our disciplines were founded, raise a number of historiographical issues about our intellectual engagement with Asia. And this historiography – often involving authors long dead and long forgotten – prompts us to question some of the seemingly natural working assumptions with which we operate.

The work of the Royal Asiatic Society fits well with the seminar in that it was founded by Henry Thomas Colebrooke in 1823 and received a royal charter in 1824 from King George IV ‘for the investigation of subjects connected with and for the encouragement of science, literature and the arts in relation to Asia.’ From the start, India was the priority given the long-standing relationship with India that started in 1665 when the British took possession of Mumbai. That long-term relationship, now 350 years old, is not going to end anytime soon. But as in any old marriage, it is useful to pause and reflect on how we have changed over the years and to think about why we are still together.

Michael Willis is an Indologist and historian based at the Royal Asiatic Society of Great Britain and Ireland.

Born in Vancouver, British Columbia, Willis studied at the University of Chicago with J. A. B. van Buitenen and Pramod Chandra, receiving his doctoral degree in 1988. After teaching in New York, he became the curator of the South Asian and Himalayan collections in the Department of Asia at the British Museum in 1994. Between 2014 and 2020, Willis was Corresponding Principal Investigator of Beyond Boundaries: Religion, Region, Language and the State, a research project funded by the European Research Council.

Willis's main research interest has been the cultural, political and religious history of India from the fifth to the sixteenth centuries. He has published on inscriptions and temple architecture, notably The Archaeology of Hindu Ritual (2009), a work that examined the emergence of temple pūjā and the development of temples as land-holding institutions. Willis has also researched the Buddhist history of India and produced, most recently, a text, translation and analysis of the Testament of Ba in the volume Bringing Buddhism to Tibet (2021), edited by Lewis Doney.

The lecture will be held online and is open to the public. To register, please write to office.ikga(at)oeaw.ac.at. A Zoom link to join the talk will be sent on the day before the event.