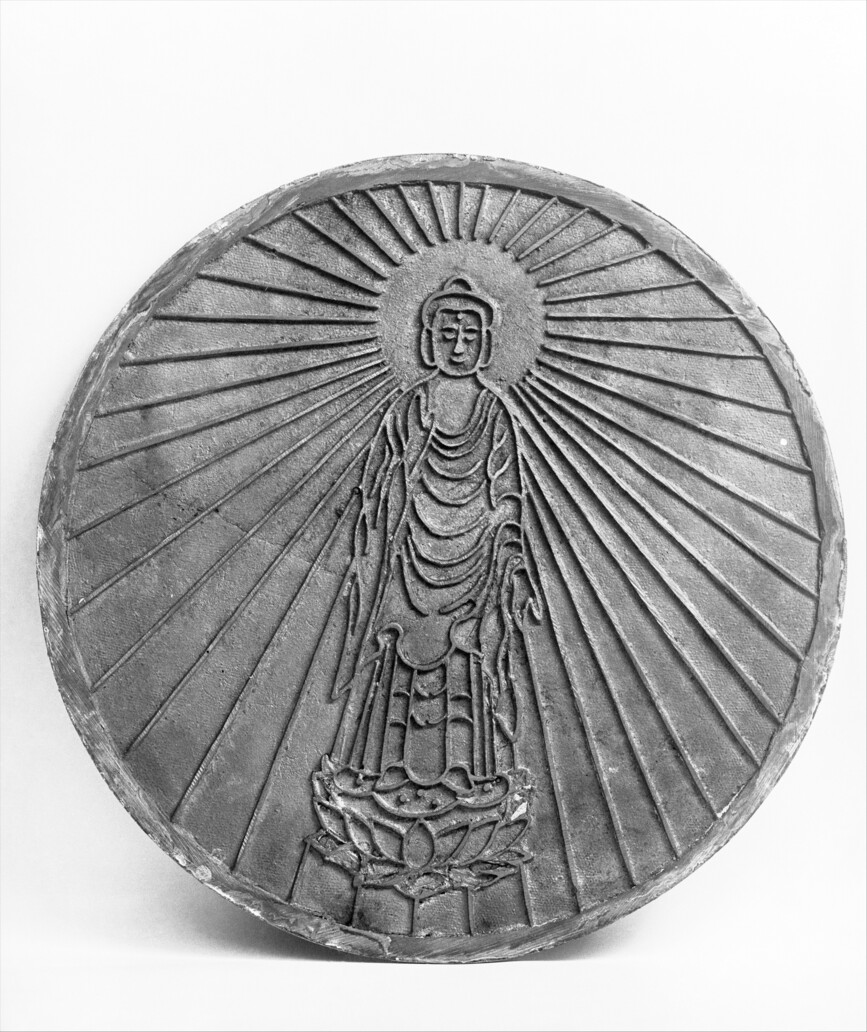 Illusionists about consciousness boldly argue that phenomenal consciousness does not fundamentally exist — it only seems to exist. For them, the impression of having a private inner life of conscious qualia is nothing more than a cognitive error, a conjuring trick put on by the brain. Jay Garfield has recently endorsed illusionism about consciousness by explicitly drawing support from the Yogācāra Buddhist philosopher Vasubandhu. At first glance, this seems to fly in the face of Vasubandhu’s defense of an idealist thesis that physical, mind-independent objects cannot exist, and that fundamental reality is just “consciousness only” (cittamātra). But, Garfield points to a more radical implication of Vasubandhu's Yogācāra commitments: Abandoning the erroneous notion that consciousness presents a world outside our minds also entails abandoning the illusion that there is an inner subjectivity at all to which these objects are presented.

In this talk, I assess the degree to which Garfield’s illusionist reading accurately captures Vasubandhu’s views in the Triṃśikā and Madhyāntavibhāgabhāṣya, as well as Sthiramati’s comments thereon. As it turns out, there are several striking parallels between contemporary illusionists and Vasubandhu/Sthiramati, particularly concerning their explanation of how unconscious, quasi-phenomenal dispositions and sensations are cognitively constructed into “conscious” representational states with apparently phenomenal contents. Within their constitutive understanding of the mind as the "imagination of what is non-existent," I raise two candidates for what might still seem to be real instances of consciousness — i.e., cognitive qualia and "intrinsic luminosity" — and consider possible responses on behalf of the illusionist interpretation. On balance, I suggest that Vasubandhu and Sthiramati are not actually "strong" illusionists who would deny the existence of phenomenality wholesale. Thus, even given the extent to which they think that our ordinary experience is massively illusory regarding ourselves and the external world, they would qualify as illusionists about phenomenal consciousness only in a "weak" sense.

Amit Chaturvedi is an Assistant Professor of Philosophy at the University of Hong Kong. He completed his PhD in philosophy at the University of Hawai'i at Mānoa in 2018. His research has focused on issues in the philosophy of perception and consciousness, and particularly on how classical Nyāya and Buddhist philosophers can contribute to contemporary debates concerning non-conceptual perception and reflexive self-awareness. His current research projects revolve around the study of Yogācāra Buddhist philosophy of mind. As a visiting fellow of the IKGA, he is working with Patrick McAllister on a volume about the Citrādvaitaprakāśavāda of Ratnakīrti.

Register in advance for this meeting using the following link: https://oeaw-ac-at.zoom.us/meeting/register/tJIpdOGsqT8iHdJVBLTs9m-ANWGSI7ZOfQET. After registering, you will receive a confirmation e-mail containing information about joining the meeting.