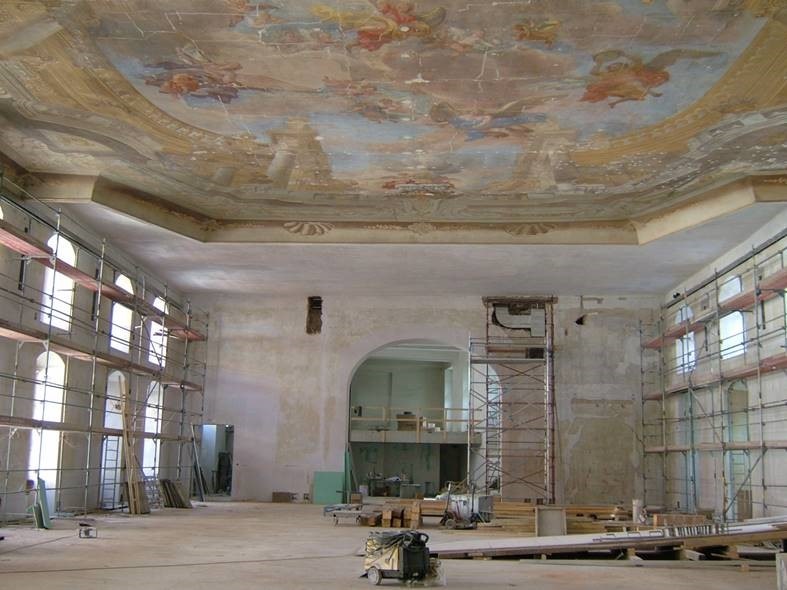 The Jesuit Educational Centres for the Arts and Sciences

Sources and Research Perspectives on the Interaction between the Empire and the Bishopric Trent, the Venetian, and the Lombard Provinces

On the score of the intense exchange between the numerous Jesuit collegia or the displacement of scientific personalities of all disciplines of the Order’s educational system, scholars were already able to assess a significant growth in the general cultural progress of the Company of Jesus since its beginnings. In particular, this phenomenon could be observed in the cultural promotion, by focusing on the letters’ exchange between Fathers, their scientific and literary production, or the books collections into Jesuit libraries, or also in the displacement alone of Jesuit teachers of the Order’s schools within Northern Italy and between the latter and the Alpine region. This phenomenon was besides eluding the much too fragmented but numerous borders between Italian states or the imperial borders shared with Italy during the early modern Era through 1773.

The workshop chooses as its fundamental assumption that also the administrative competence and the parallel institution and organization of the schools, separating from each other every single so called “assistential province” of the Jesuits did not affect the transfer of scholars and of knowledge at all, even between landscapes which were pretty foreign to each other. And much more important was the self-representative strategy behind all new foundations, displacements and educational programmes. The workshop will also provide the opportunity to share different and innovative approaches to Jesuit sources. In order to define new methodological guidelines and tools in Jesuit studies, the presentation of unpublished texts and documents will be welcome, as well as new ways of investigation on well known sources.

You will be able to join this workshop here.
Passcode: gMfE3fn