Quantum physicist Rainer Blatt has been elected foreign associate of the American National Academy of Sciences. This honour has so far only been conferred on very few Austrian scientists. 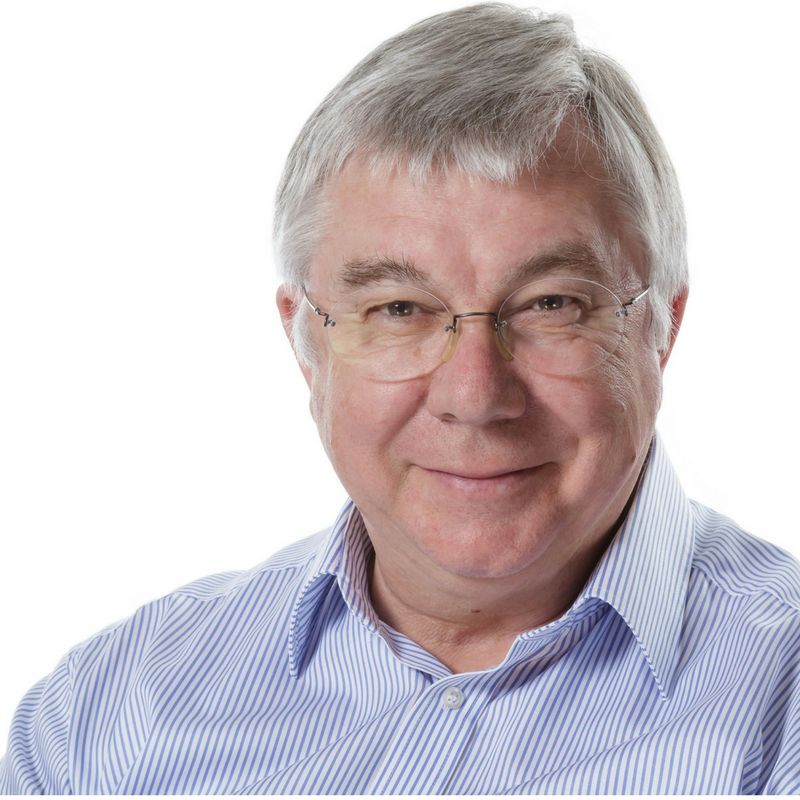 Rainer Blatt, scientific director at the Institute of Quantum Optics and Quantum Information (IQOQI) of the Austrian Academy of Sciences (ÖAW) and Professor of Experimental Physics at the University of Innsbruck, was elected foreign associate of the US National Academy of Sciences (NAS) on April 30, 2019, as announced by the Washington D.C. facility. In addition to Blatt and Zechner, a total of six Austrians - Wolfgang Lutz, Peter Schuster, Anton Zeilinger and Peter Zoller - are now represented in the NAS.

Since the mid-1990s, the Innsbruck experimental physicist Rainer Blatt and his team have been working on the realization of quantum computers. In addition to the vision of a universally programmable quantum computer, Blatt's work is also laying the groundwork for new quantum technologies that will be introduced in many areas of life in the coming years and decades. He has already received numerous international awards for his pioneering achievements, including the John Stewart Bell Prize, the Stern Gerlach Medal, a Humboldt Research Prize, the Carl Zeiss Research Prize and the Micius Quantum Prize.

The National Academy of Sciences (NAS) is one of the oldest and most respected scientific institutions in the USA. It was founded by Abraham Lincoln in 1863 with the mission of advising the government and the public on scientific matters. The NAS currently has 2,347 U.S. members from various disciplines and 487 associate members from abroad.