The Institute for Quantum Optics and Quantum Information (IQOQI) Vienna of the Austrian Academy of Sciences (ÖAW) appointed Markus Aspelmeyer as its new director. The physicist, who has been conducting research at IQOQI Vienna since 2005, was appointed new director of the institute on 1 July 2019. 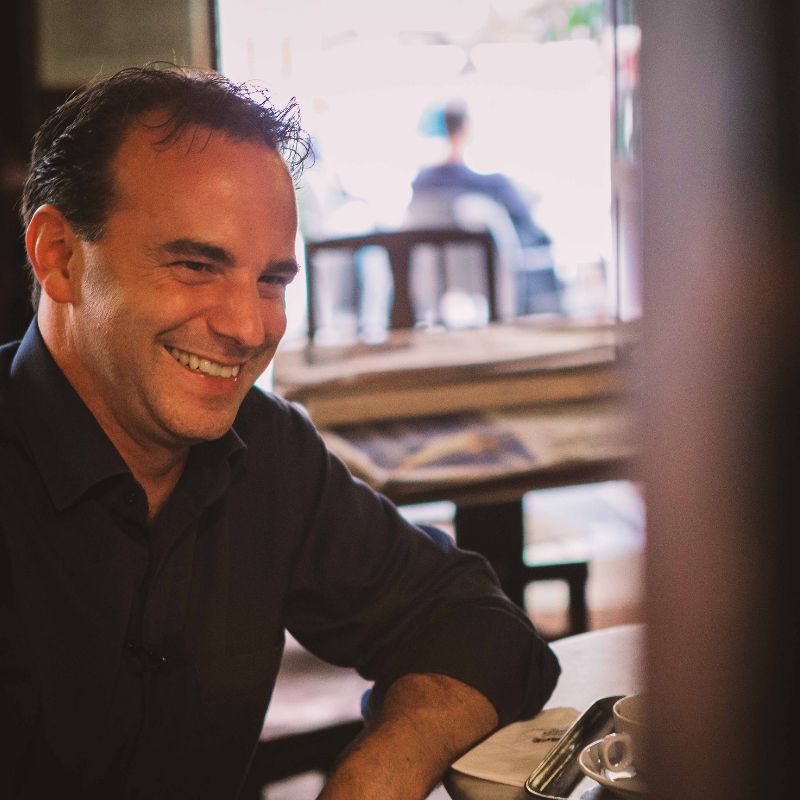 Aspelmeyer has already won several awards for his scientific achievements. Among others, he received the Lieben Prize in 2007, a START award from the FWF in 2008, and a grant from the European Research Council (ERC) in 2009.

In 2009 he became professor for "Quantum Information on the Nanoscale" at the Faculty of Physics of the University of Vienna. In 2010  Aspelmeyer became a member of the Young Academy of the ÖAW, before being elected corresponding member of the Division of Mathematics and the Natural Sciences of the ÖAW in 2018.